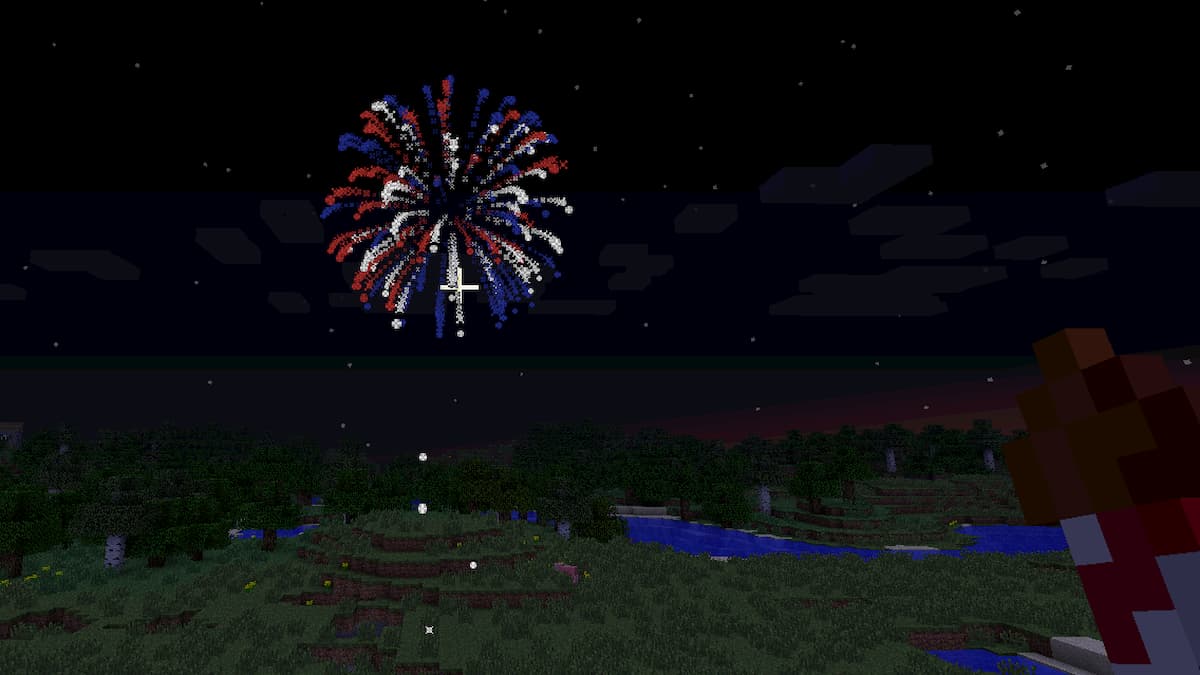 Fireworks are a popular way to celebrate many occasions. Whether it is the New Year, Independence Day, or just someone winning a competition, Fireworks are a loud and bright way to say hooray. In Minecraft, Fireworks act exactly how you would expect. Planting them and lighting them off will let you put on a show for anyone around to see. Here is how to make Fireworks in Minecraft.

Related: How to use Fireworks with an Elytra in Minecraft

How to get Fireworks in Minecraft

There are a few ways to launch Fireworks. The most basic way is to simply place them on the ground. They will instantly fly into the air and explode. Additionally, they can be shot from dispensers and crossbows. If your crossbow has the multishot enchantment on it, a three-round burst will be shot off.

Once you have made your Fireworks, go ahead and shoot them off to your heart’s content. Unfortunately, they will eventually run out, so you will need to gather plenty of gunpowder and other resources to make a good backlog of them for a proper show.