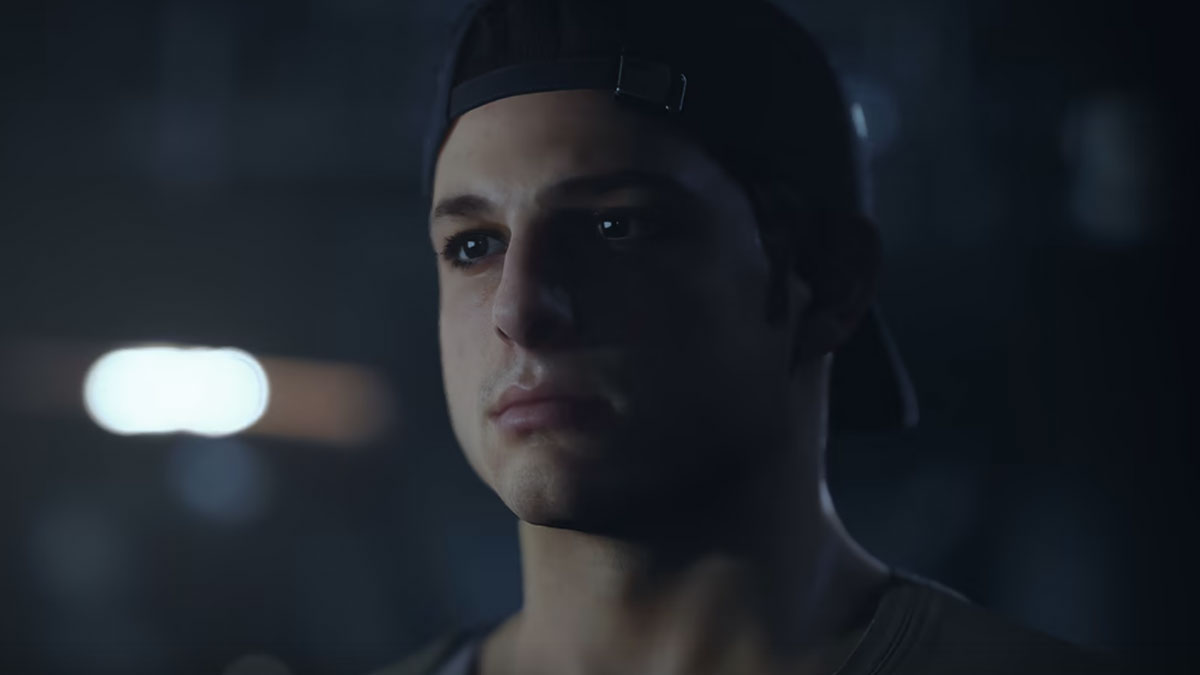 Keeping everyone alive in a game like The Quarry is the main goal, but some folks want to see what happens when no one survives the night. Just as surviving requires certain actions and choices, there are specific ways to kill off each character. Jacob starts the game right after a fresh breakup with Emma, so if you want to put him out of his misery, here’s how. Note that there are spoilers ahead for various story beats in the game.

Related: How to make Jacob survive in The Quarry

How to kill Jacob in Chapter 3

Jacob is the first counselor who can die during the night, and while any death in The Quarry is tragic, Jacob’s is a special bummer. It happens at the hands of one of his fellow counselors. Part of the way through Chapter 3, Ryan will hear a rustling in the nearby bushes while he’s at the fire pit with a shotgun. Shoot at the bushes, and nothing will happen — Kaitlyn will even give you some flack for it. But then you’ll have a second opportunity. Shoot again, and you’ll end up accidentally killing Jacob. Turns out that was him making the noise on his way back from the boathouse.

How to kill Jacob in Chapter 9

If you’re already past that point, there’s a second way to kill him in Chapter 9. This requires you to have nailed all your Quick Time Events up to this point, ensuring you’ve not been bit by a werewolf. When Laura and Ryan find Jacob in his cage under the Hackett house in Chapter 8, they’ll have the option to free him. Choose not to. In the next Chapter, Laura will end up flipping a circuit breaker in the house. This will deactivate the cage doors, letting the werewolf two doors down pounce on Jacob.