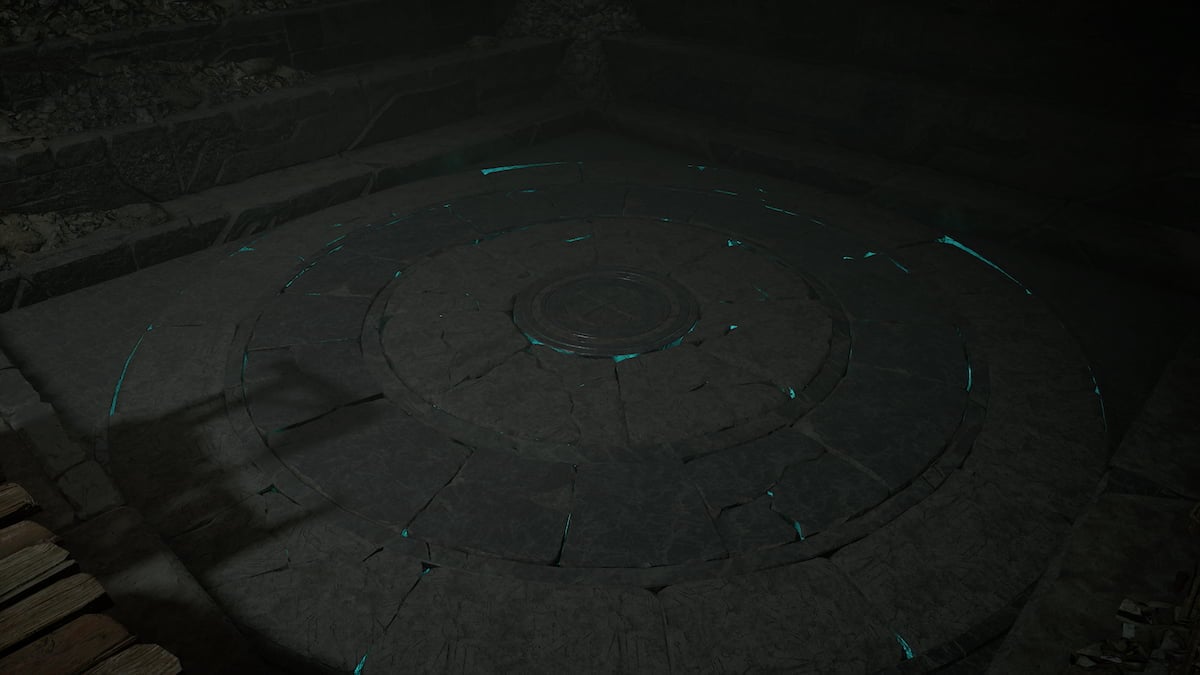 The Tombs of the Fallen in Assassin’s Creed Valhalla gives Eivor the chance to do a bit of tomb raiding and explore more ancient locations hidden around England. On November 9, following the 1.4.0 update, the initial batch of Tombs has released and is now available to the public. However, the big chamber in the first Tomb of the Fallen, Manius’s Sanctum, can be opened. How do you open it, and what do you need to do?

To open the Manius Sanctum, we’re guessing it has something to do with the artifacts you can find in each of the Tombs. All of the Tombs of the Fallen have an artifact that you can find after completing it, but they’re hidden. We’ve collected the initial ones you can find from the first wave of Tombs. However, not all of the Tombs of the Fallen have been released to Assassin’s Creed Valhalla in the 1.4.0 update. It’s why we also stress that we’re guessing that the artifacts have to do with opening the large glowing door at the bottom of the Manius’s Sanctum.

Once all of the Tombs of the Fallen have been released to the game, we’ll be able to access the rest of the content and figure out what to do with the artifacts. But, for now, it looks like the Manius’s Sanctum door won’t be opening until those arrive, so we’re playing the waiting game.