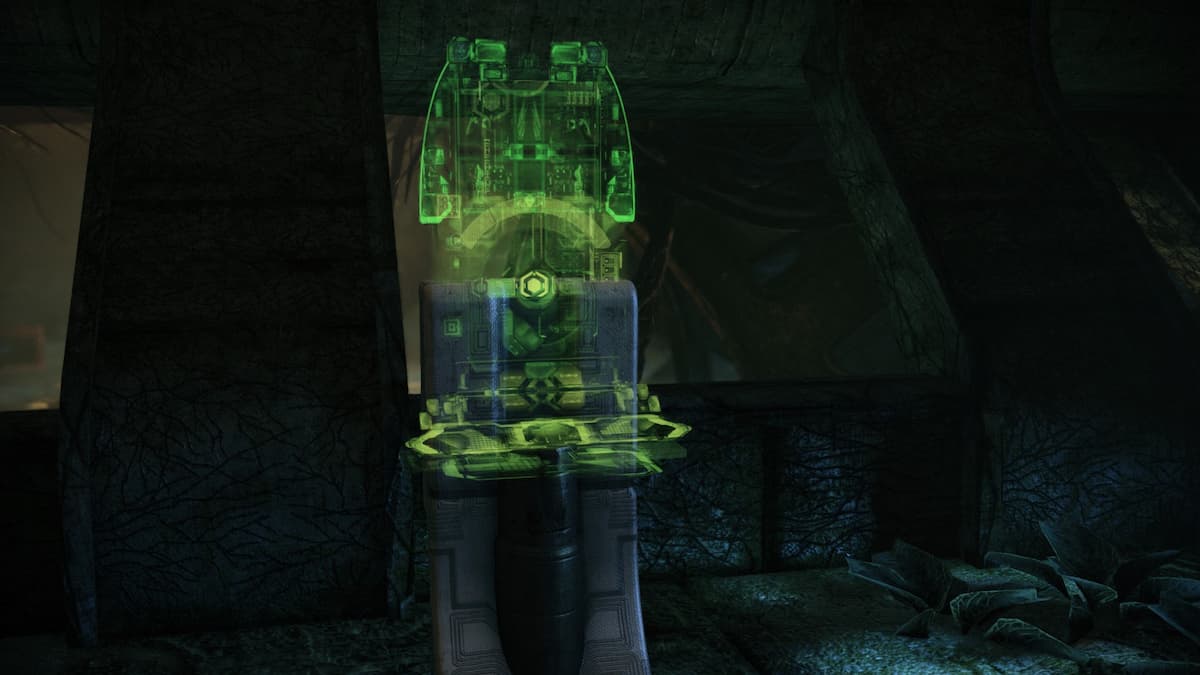 When you arrive on Ilos in Mass Effect Legendary Edition, Saren has a head start on you to get to the conduit. You’ll arrive on the planet in the Mako, and he closes the doors behind you, leaving you to fight off the Geth he left behind. If you want to break through the door, you’ll need to override the security, but you don’t really have any direction of where you need to go.

How to Override the Security on Ilos

You’ll need to make your way through the Plaza on Ilos, over to the Courtyard. There will be an elevator that can take you down to the Security room. But you’ll have to fight through a good amount of Geth to that point. Although you can ignore it unless you want to eliminate all of the Geth in this area, there will be a lower location. Clean through the Plaza area, and then make your way through Courtyard to find the elevator.

When you head down to the next section, you’ll be entering the Armature Bay, and the Security Room is above it. Once again, there will be plenty of Geth in your one. There’s also a Geth Prime, among some of the strongest enemies you can fight against, so expect to battle against some of the smaller enemies first before focusing on the Prime.

After you’re finished with them, reach the back of the room and go up the ramp. There will be a security panel you can interact with, and you’ll be able to advance towards the next area and go after Saren.