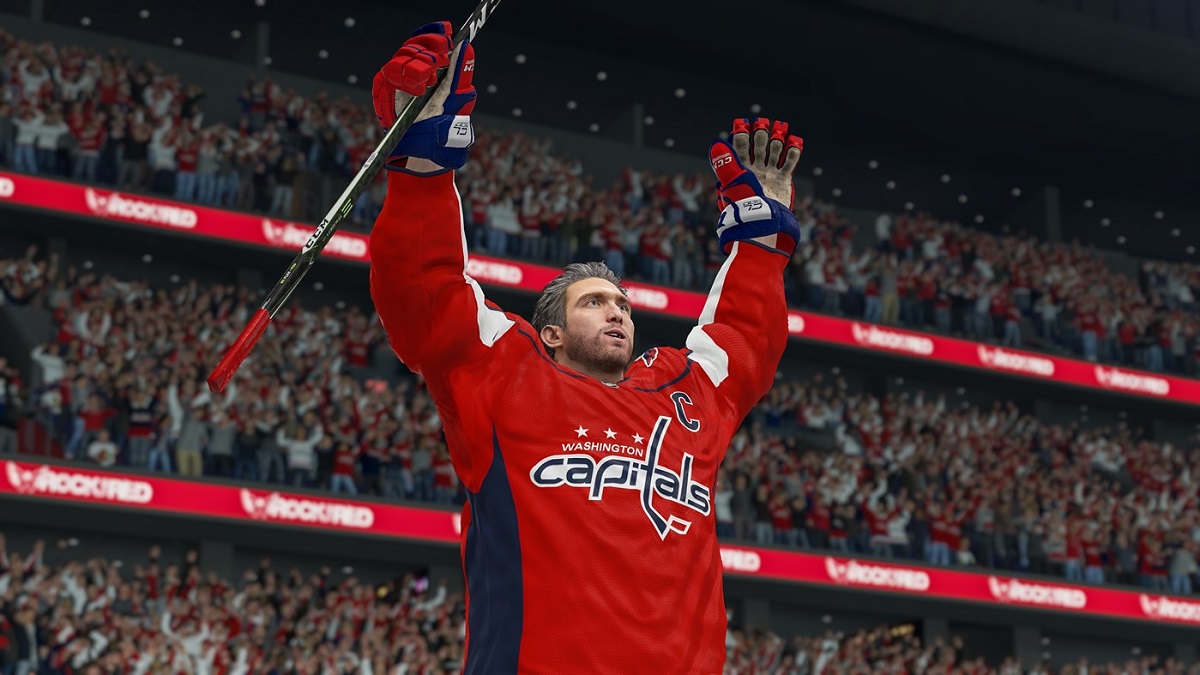 Building up your deke set in NHL 21 is vital if you want to dupe AI and real-life opponents. The chip deke is one of the deftest maneuvers that you can learn, but it does enough to confuse opposition players and give you an advantage on the ice rink.

There are two ways to perform the chip deke, and each one depends on what is the dominant hand on the player that you are controlling. We will detail how to perform this skill for right-handed players first and then move onto left-handed individuals.

For right-handed players, begin by moving the puck to the backside of your hockey stick. Do this by moving the right thumbstick to the 5 o’clock position, or South-East if you prefer that terminology. Hold L1 on PlayStation or LB on Xbox One. From there, roll the right stick up to the 3 o’clock or East position.

The final thing to remember is that your left thumbstick controls your player’s movement. Ensure that the left stick is pushed in the same direction that you are chipping the puck so that your skater maintains control of it. If you don’t, the puck will spin off in another direction, and the opposition might gain control of it.