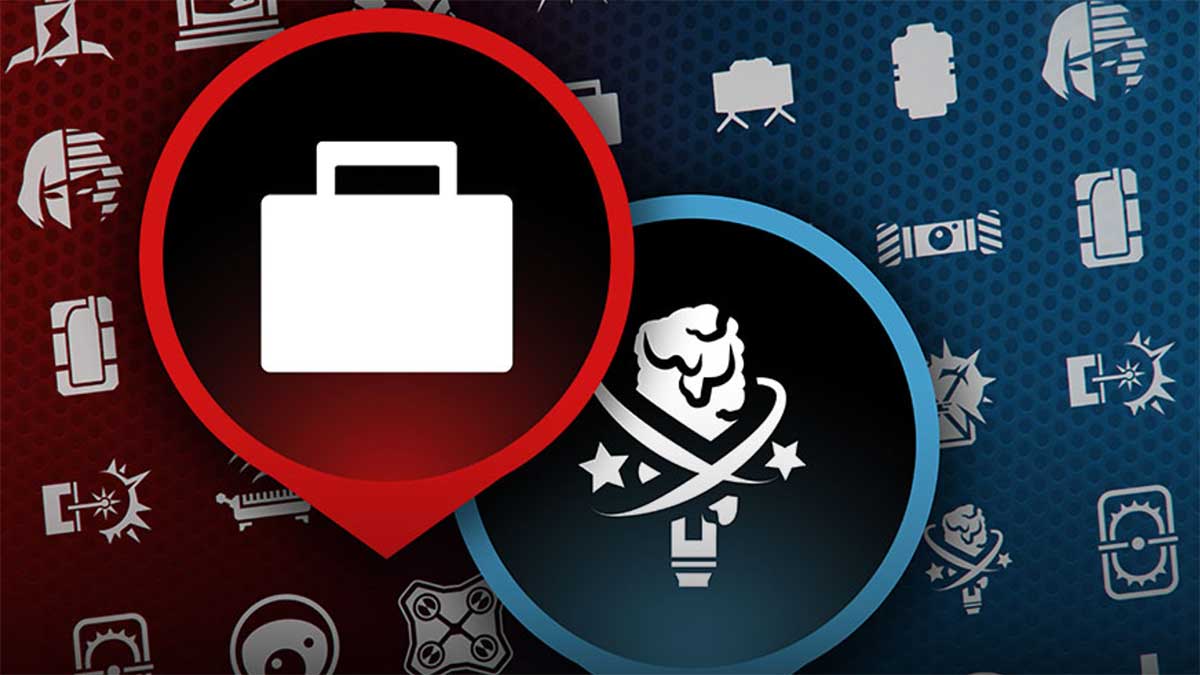 Pinging is an integral part of the Rainbow Six Siege experience. You can’t play too many matches without getting to grips with it because you’ll be missing out on one of the fundamental parts of teamwork. Of course, you can ping opponents, but, more importantly, you can ping gadgets, which is where this mechanic comes into its own. This guide explains how to ping an opponent’s gadget so that you can alert your team to its location.

Find the gadget then ping

You can ping an opponent’s gadget during any phase of a match. So regardless of whether you’re using a drone or walking around, you can ping a gadget or opponent themselves as soon as you see them. To do this, you need to hold the ping button for a couple of seconds. On PlayStation, this is the triangle button, Y on Xbox, and whatever you set it as on PC.

Once you’ve pinged an opponent or gadget, it will show up with a red icon over it. This will be visible to your entire team. If it’s a gadget, it will allow your teammates to move around it or take it out. When it comes to enemy players, the ping will sit in the last known location of that player, meaning teammates have a rough idea of where the enemy could be.

You can also ping your own gadgets and those that teammates place. For example, you might do this if you’re placing a valuable item such as medkits, armor, or a health station. Friendly gadgets will be displayed with a blue icon, so everyone on your team knows where aid is if they need it.