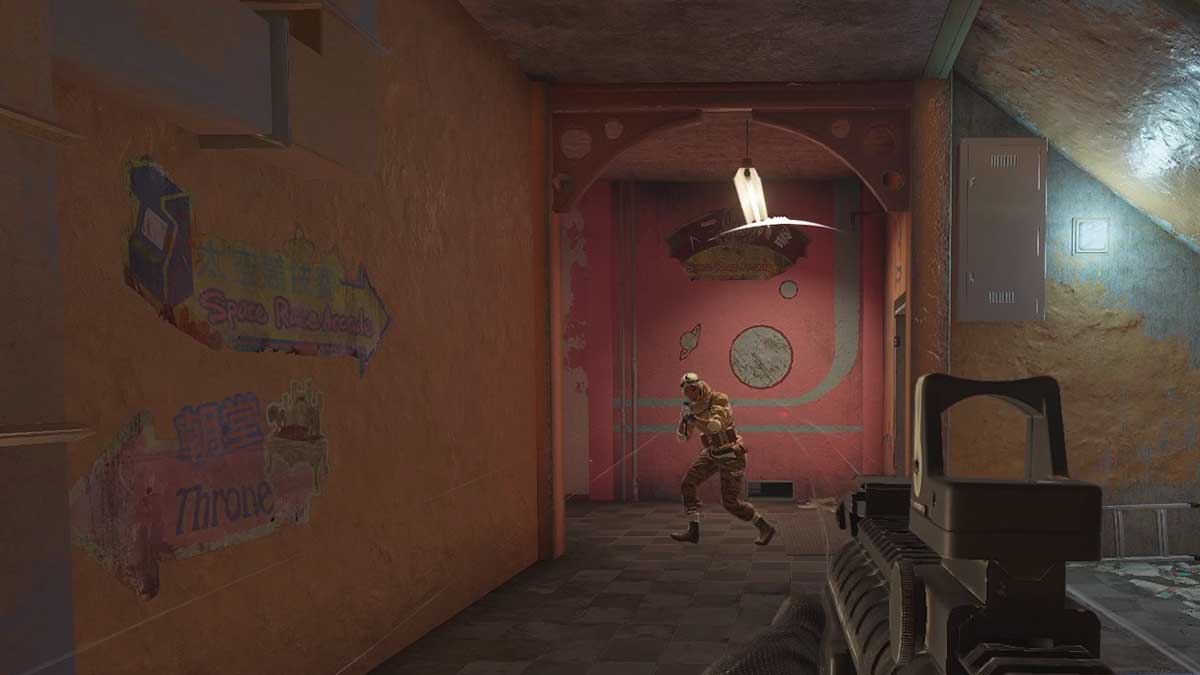 There are many tactics you can employ in Rainbow Six Siege to help you gain an advantage over your enemy. Those tactics differ depending on whether your team is playing as Attackers or Defenders. While Defenders can deploy cameras to help them spot Attackers before they get too close, Attackers can destroy surveillance cameras to prevent Defenders from tracking them. This guide explains how to destroy surveillance cameras as an Attacker, so you always have the advantage.

Spot your corners then shoot

Defenders use surveillance cameras to keep an eye on critical areas of the map. Through them, they’re able to identify and tag Attackers at the touch of a button. This can be a serious problem for Attackers since they rely on the element of surprise to take the Defenders out quickly and win the match.

If you want to destroy surveillance cameras, you need to look for them as you move. The standard ones placed around each map look like any spherical security camera, but there will be others placed by Defenders. When you see one, shoot it or melee attack it to destroy it. While most standard cameras will be placed too high for you to hit with a melee attack, you should be able to shoot all of them regardless of placement.