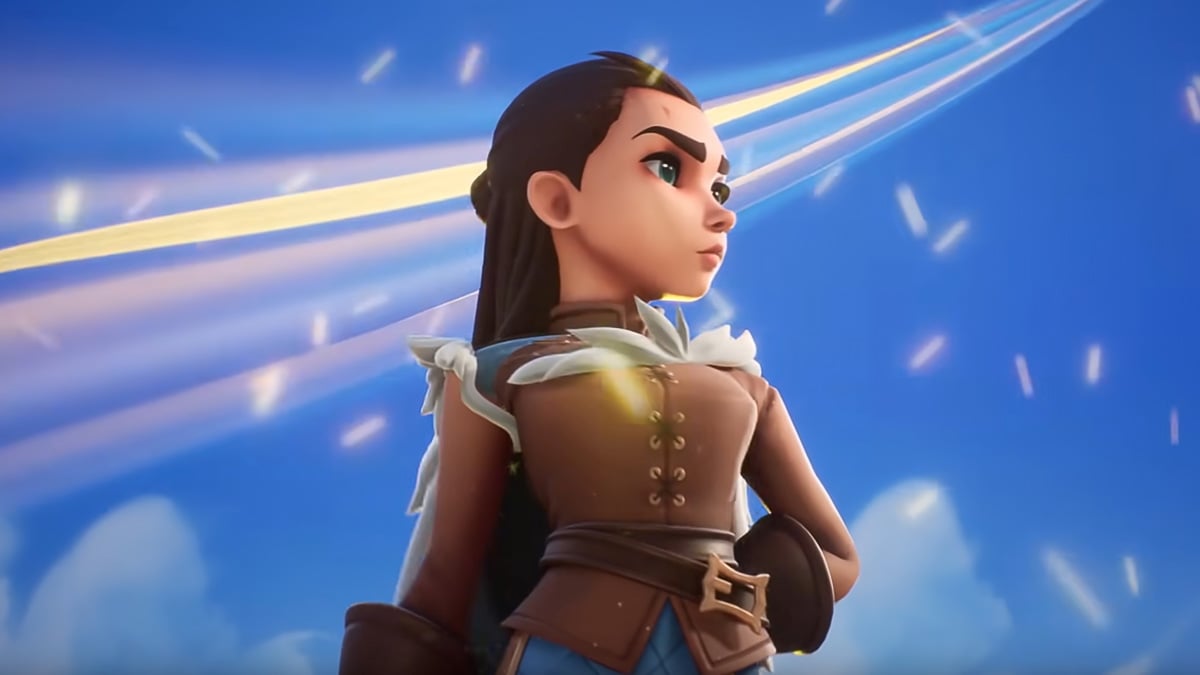 An assassin by name and trade, Arya Stark is a quick, agile, and somewhat complicated character to play in MultiVersus. That’s why she bears a higher price tag than regular characters, costing 3000 Coins to unlock. But once you’ve unlocked her, how do you play her? Arya’s playstyle revolves around quick dashes that confound and backstab the enemy, followed by decisive horizontal knockouts that serve to further fuel her abilities. Read on and find out how to make no other character able to stand against Arya Stark in MultiVersus, the faceless water-dancer of Winterfell.

Arya’s key abilities and how to use them

Adding to Arya’s complexity, there are a lot of passive abilities to keep in mind when playing her, which is not the case with most other characters. One to try and always keep in mind, for example, is her ability to deal extra damage to the enemy’s back. This leads into the next passive, which gives Arya and her ally a brief Disorient buff after she successfully neutral dodges an attack. And Disorient makes it so that the next attack can break armor and flip the target around to face the other direction. Notice how you can pair that up with Backstab. Further, on the list of passives, Arya becomes Enraged when her ally is rung out, which in turn makes her apply max stacks of Weakened debuff to her enemies.

On the other hand, if Arya successfully knocks out an enemy, she will spawn a pie (thanks, Hot Pie!), which can heal allies and slows down enemies. And all of these passives are on top of the usual Assassin passive called ‘Glass Cannon,’ which makes her take 14% more damage from all sources, so make sure to bear that in mind.

Arya already has excellent mobility, but Knife-Thrower is the crowning skill in that category. You can use it offensively and defensively, both from the ground and air. Note that you don’t have to hit an enemy to make its teleport portion effective. You can use it in a pinch to save yourself and get back to the ledge. And with the use of the Betrayal signature perk, you can also stick the knife in your allies to give them the Enraged buff. The knife has a lengthy cooldown, but you can still use the skill — it just becomes a forward spinning stab that breaks armor on hit.

Speaking of mobility, this is another skill in Arya’s repertoire that comes with a buffing portion. This skill makes her dash towards her ally and gives them both Disorient. Pair it up with an attack or three, and you can surprise the opponent and make them turn around for a surprise backstab and a huge amount of damage. Using it puts it on cooldown but turns it into just a single Disorient buff for Arya herself, but note that the cooldown version has a shorter duration.

If you’re having issues finding ways to use your Disorient buff to turn your enemies around, you can always surprise them by simply rolling through them and striking behind with this nifty trick. Try feinting by applying Disorient to yourself. Some deep-thinking opponents will turn to make it, so they turn the other way around. But you strike them from what is now their back, and once they turn, you roll through and attack again with Rolling Slash. Double the backstab for the price of one feinted buff.

Arya’s best perks help her move quicker, knockout horizontally, stack damage, and lower her cooldowns. This puts a lot of pressure on what perks to pick for her. Out of her native perks, Snowball Effect has some initial use, and Percussive Punch Power is a pretty good one to have. But you want to get your mitts on Coffeezilla for cooldown reduction as fast as possible.

Arya comes with two signature perks. They are not as powerful as some of the other characters’ perks, but they have their uses. As we mentioned, Backstab offers another way to get the Enraged buff for her team by sticking a knife in her ally. Meanwhile, Trophy lets Arya obtain the face of the enemy she’s just knocked out, which has niche uses at best.