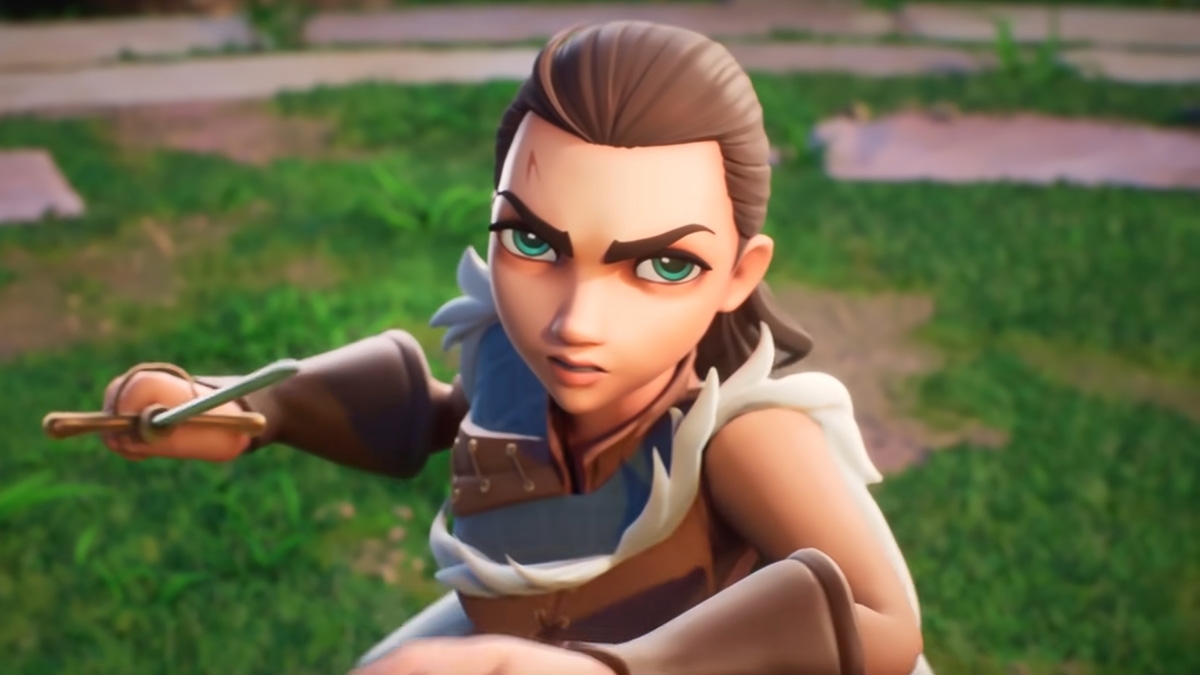 With her mobility and love for sticking her enemies with the pointy end, Arya likes to stick close to the enemy and never let go. That means that when it comes to her perks in MultiVersus, she wants to pick ones that help her do just that. On the other hand, Arya also has a fair few cooldowns to contend with, which means that you should look into shortening those as much as possible to trigger her most powerful abilities. Let’s see what are Arya’s best perk picks in MultiVersus.

Related: How to play Arya Stark in MultiVersus – Moves, strategies, perks, and more

While you’re leveling Arya up, you will unlock a few perks along the way, including:

Besides normal perks, Arya has access to two signature perks of her own:

Both of these perks have some niche uses, but we believe that Betrayal is the most useful. Trophy lets her steal the face of an opponent she knocks out, but that has only limited use to immediately stun the remaining enemy — if they’re close enough. Meanwhile, Betrayal allows her to use Knife-Thrower on her ally for extra Enraged buffs for both of them.

Best Perks for Arya in MultiVersus

Arya has many good perks, but some of her best perks revolve around her ability to deliver damage and horizontal knockouts. Another consideration for her is neutral dodge and movement speed. But perhaps the most important perks for her are cooldown reductions. There is also a trap in picking up projectile perks. While her knife is technically a projectile, its damage is minuscule, and the main portion of that ability is the mobility, so avoid projectile buffing perks.