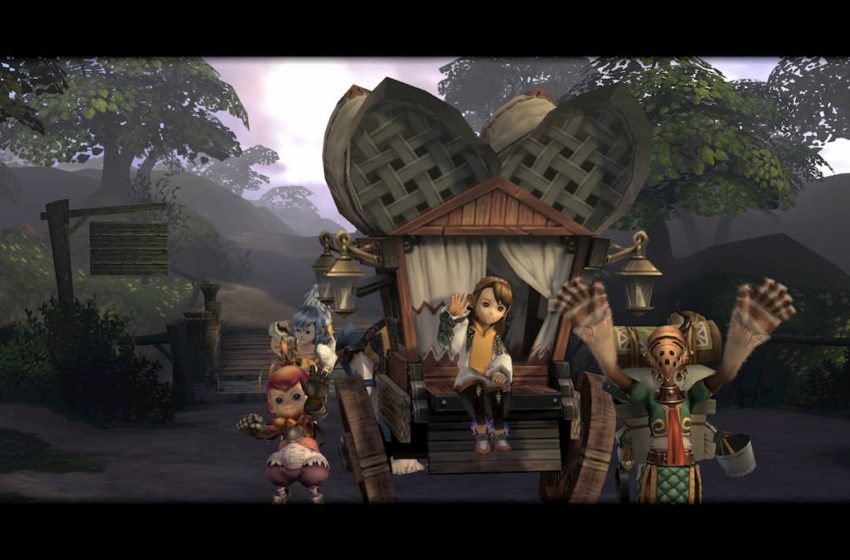 Final Fantasy Crystal Chronicles Remastered Edition won’t just be a fresh coat of paint on the quirky classic from 2003—it will also feature a free-to-play “lite” mode. The remaster will release on Aug. 27 for the PlayStation 4, Nintendo Switch, iOS, and Android, with the free-to-play mode and cross-play available between all systems.

The free-to-play mode will allow you to fully customize your character and play through the first three dungeons, but there will be a nice workaround to keep playing if you’re interested in doing so with friends.

Playing for free beyond the first three dungeons

So long as someone who has paid for the game invites you to play with them, you will be able to continue beyond the first three dungeons while playing cooperatively. This is a great feature if you’re looking to test the waters before purchasing, or if you’re only interested in playing with friends. This is where the game excels, anyways. Final Fantasy Crystal Chronicles is less of a narrative-driven game than the numbered entries in the series and is more of an action-rpg dungeon crawler where you and your caravan scavenge for magical, crystalized trees.

Final Fantasy is a franchise that boldly reinvented itself with each new entry for decades. These days, for better or worse, the series has mostly been remakes and remasters. Final Fantasy Crystal Chronicles Remastered Edition is no different, but it is a fun twist on the classic iconography, and a great game to boot.