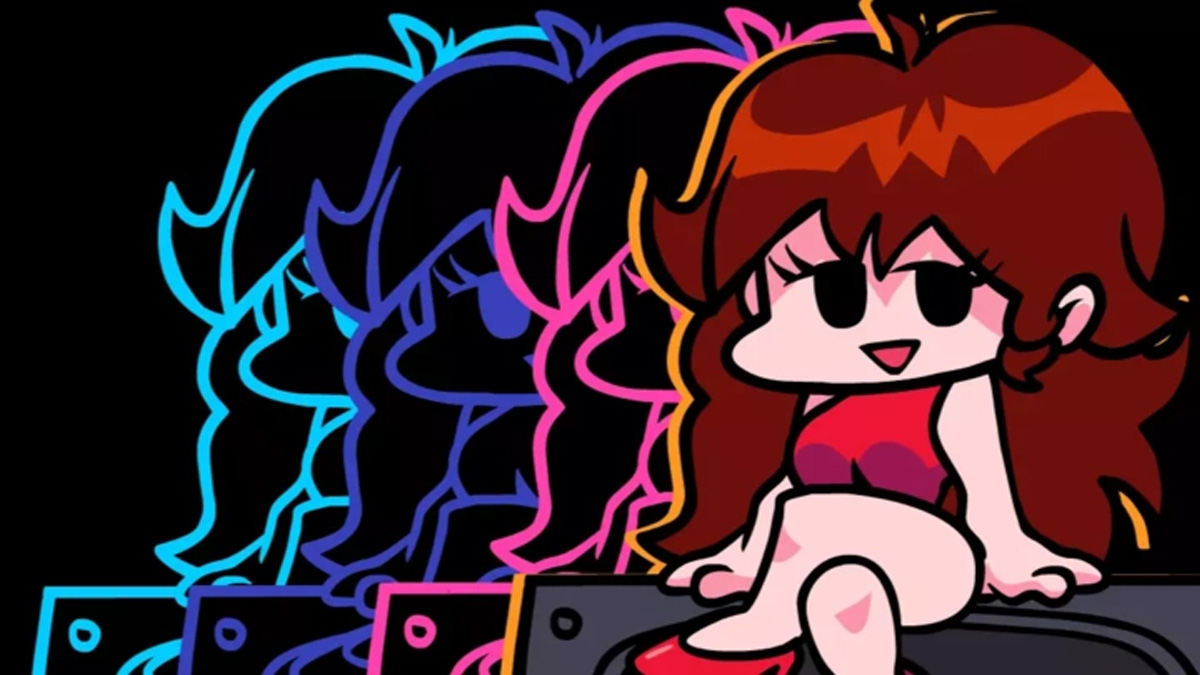 Anyone using a Chromebook will quickly notice that its operating system, Google’s proprietary Chrome OS, is unusually finicky when it comes to installing new software. As part of its built-in virus protection systems, Ordinary exe-formatted files cannot be installed or run on a standard Chromebook, meaning that most game files, like those of Friday Night Funkin’, cannot be used on the device. The only source of new apps comes in the form of JSON files submitted to the Chrome Web Store, which, as a platform, can be particularly limited for options if users don’t know quite where to look.

Where to find Friday Night Funkin’ on the Chrome Web Store

The original version of Friday Night Funkin’ was coded in Lua, a software language that won’t run under the narrow specifications of Chrome OS. Additionally, the original developers of the indie title — most notably lead programmer Cameron Taylor — have never officially ported the game to JSON. So, officially speaking, there is no way to play the true Friday Night Funkin on a Chromebook, at least under normal circumstances.

Related: How to play Fortnite on a Chromebook