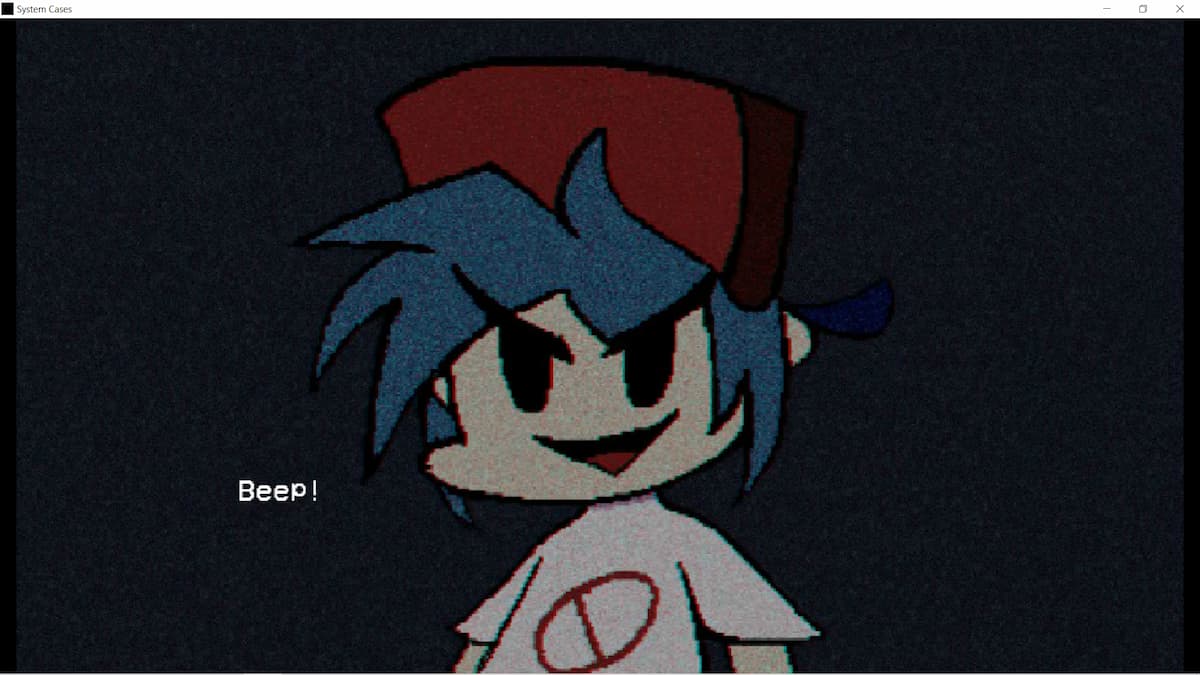 The Friday Night Funkin community is a space as teeming with new ideas and creators as the street hip-hop cyphers that the game is based on. In the same way that the best new rappers are constantly jockeying for position on showbills and playlists, Friday Night Funkin’ modders are eager to create the next big thing. With these mods, you’ll be able to transform your FNF experience in a variety of ways — from playing against your friends to continuing the story to going on a dark trip, these are the ten best FNF mods.

This mod shocked us with its visual fidelity, musical ambition, challenging gameplay, and most of all with a moving story about what it’s like to be an internet troll. This is not just one of the best original stories for Friday Night Funkin’ — it’s one of the best short stories on the internet. The challenge of moving through these sections is worth the payoff as our protagonist and the troll learn that music can be a source of connection that can eradicate the caustic isolation that leads to the behavioral complex known as trolling. An added perk is the inclusion of accessibility features like photosensitivity mode and reduced distractions.

FNF Divorcin’ is a bit messy, but the songs and charts are fantastic, and there is a lot of content here with three original weeks added. The third week, “Wedding,” is the topper for this cake, and what makes the whole package worthwhile.

Everywhere At The End of Funk

Like FNF Mega-Mix, FNF Fanworks is mostly a collection of songs, laid out in an easy-to-access interface reminiscent of Dance Dance Revolution, OSU!, or similar rhythm games. The key feature here is the song editor, which allows anyone to create their own tracks for FNF.

Heartbreak VS Girlfriend is a continuation of the story of FNF, adding a week in which you face off against Girlfriend. The songs are enjoyable, the writing is clever, and the presentation fits right in next to the base game.

Kei’s Troubles is rough around the edges, but it’s worth it for the songs included. A lot of care was clearly put into the art, story, and cinematics here, but the treat is the soundtrack, which reminds us of old-school UK Dubstep like Junglist or Silkie.

FNF Mega-Mix is the largest collection of fanmade songs and includes dozens of tweaks, modifiers, and challenge mods. If you’re looking to push yourself with difficult charts, this is the perfect mod for you.

FNF Multiplayer Online will enable you and your friends to go head to head in remote real-time battles. Whether you play on a keyboard, a fight stick, or a dance pad, be ready for a challenge.

Friday Night Funkin’ NEO is a great place to start for any FNF player, including the base game along with incredibly polished original content and quality of life improvements that make the entire FNF experience feel new again.

This mod feels like a no-brainer, bringing characters and songs from Parappa the Rappa into the FNF engine. The art is crisp and the execution is perfect, so we have no qualms with recommending this to any player.

If you’re interested in making your own mods for FNF, FNF Modding Plus is a framework that will let you do just that. Put your creativity into practice and see what you can do. 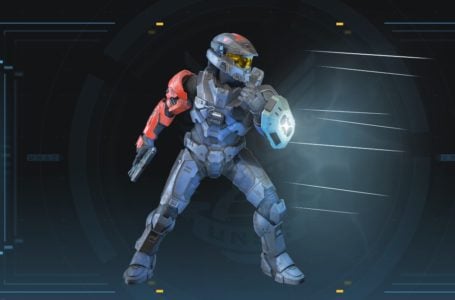