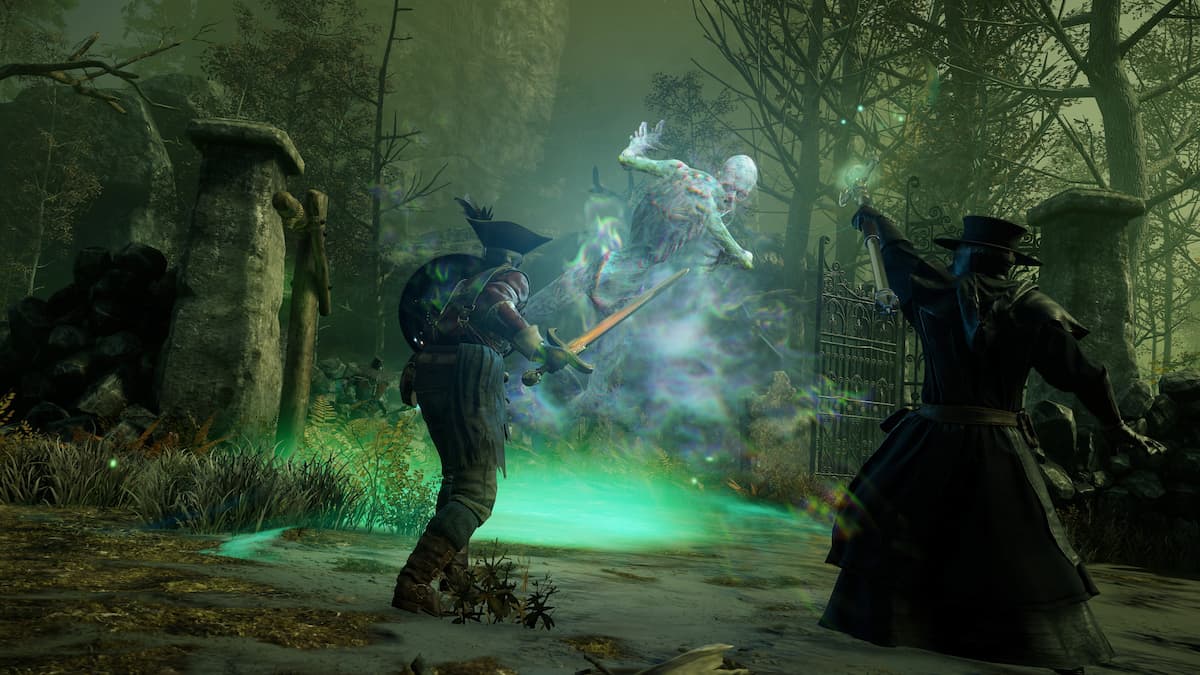 Whenever you’re creating a character and starting the game, you’ll be placing that character in a specific World Set. The World Sets are essentially servers, breaking up the population of the game so everyone’s not playing on the same server, which can become incredibly crowded, forcing some players to wait hours to get into the game. When you want to play with your friends, you want to make sure you choose to queue up to the same World Set when you start the game. When you’re playing on separate ones, you won’t be able to interact with each other.

Before making your character in New World, double-check with your friends that you’re choosing the same World Set. If you’re not doing that, it’s pretty easy for you to lose track of each other. You’re likely better off attempting to recreate a new character and coordinate more to find the best server that fits everyone in your group’s playstyle.