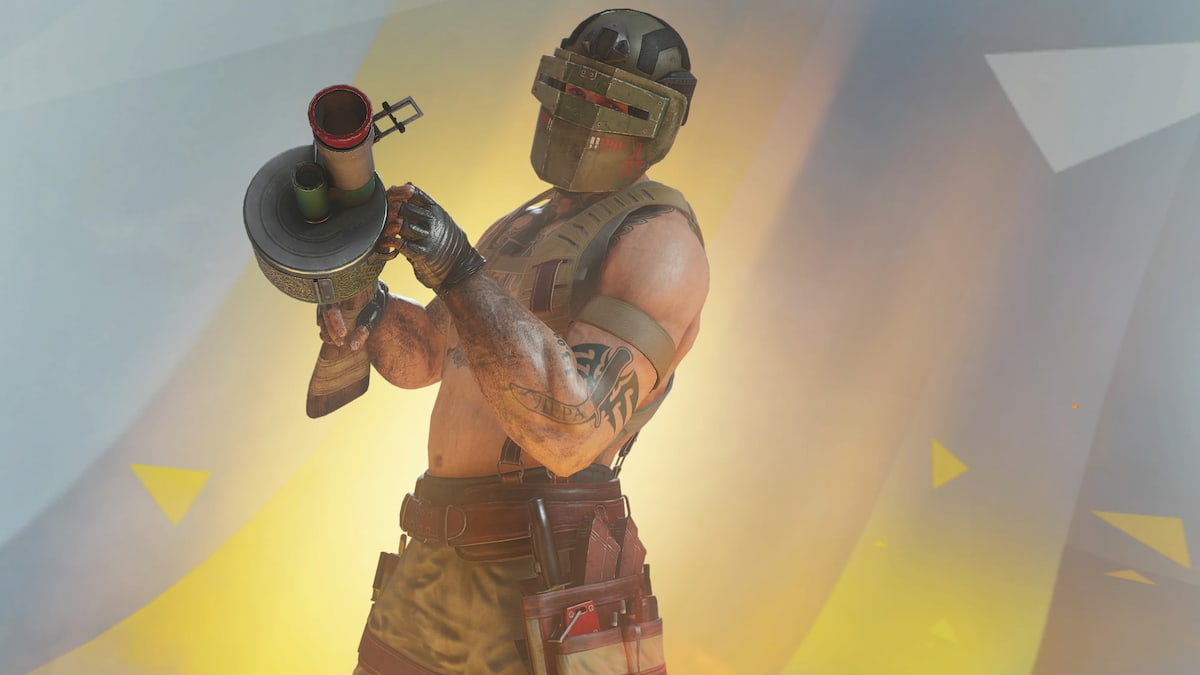 As the lone juggernaut in all of Rainbow Six Siege, Tachanka is the most bombastic and lethal operator a player can find. The character does come with some downfalls, but still manages to be a great last line of defense for any squad. For players entirely focused on protecting the objective, you should look no further than Tachanka. He has several tricks up his sleeve that will halt an opposing team in their tracks.

The longtime operator is primarily known for his Shumikha Launcher, a weapon that catapults incendiary grenades from both short and long-range. Despite that, it is initially difficult to understand the trajectory of each grenade tossed, as they do release with a small arc. To counter this, we recommend attempting to bounce the explosive toward a particular target. This will make the grenade tougher to dodge and harder for an opponent to track.

With Tachanka being quite sluggish in terms of running speed, it is certainly best to keep the operator close to the objective at all times. That being said, always stay behind your equipped deployable shield in the corner of an objective’s room where enemies won’t have a solid shooting angle on you. As enemies will need more time figuring how to shoot you behind the shield, this is when you will pull out the launcher and go on the offensive.

Staying put in an objective’s close-quarter room ultimately means you shouldn’t be worried too much about your main weapon — especially when you’re using the launcher most of the time. If you do find yourself constantly running out of grenades, it is best to equip the DP27 light machine gun as your primary weapon. The tank of a gun comes with 70 rounds of ammunition per magazine and deals about 50 percent more damage than Tanaka’s 9x19VSN submachine gun.

Some members of opposing teams may tend to rush the objective blindly without even surveying its room. Thus, we find it beneficial to also have a GSH-18 suppressed pistol as your secondary. This will lend you a kill within two to three hits and keep your location unknown from their teammates.

Best tricks for succeeding as Tachanka

One could play hours with Tachanka and still never know that his true main ability is building a protective wall of fire. Yes, you read that correctly. When aiming the Shumikha Launcher only a few feet away from you, you’ll shoot the grenade to discover that it will bounce straight up and start a small fire a few feet wide. We argue that this may be the greatest tool for defense within the last minute of a round, entirely due to it blocking off entryways and causing about 25 damage per second to anyone that steps in it.

Lastly, for more advanced players, when setting down the deployable shield in a corner, be sure to have about an inch of space between the wall and the shield. Thus, when aiming your weapon from this mostly-enclosed area, you’ll be given excellent coverage from any return fire and avoid potential shots to the head.

Related: How to play Jager in Rainbow Six Siege: gadget, weapon, and more