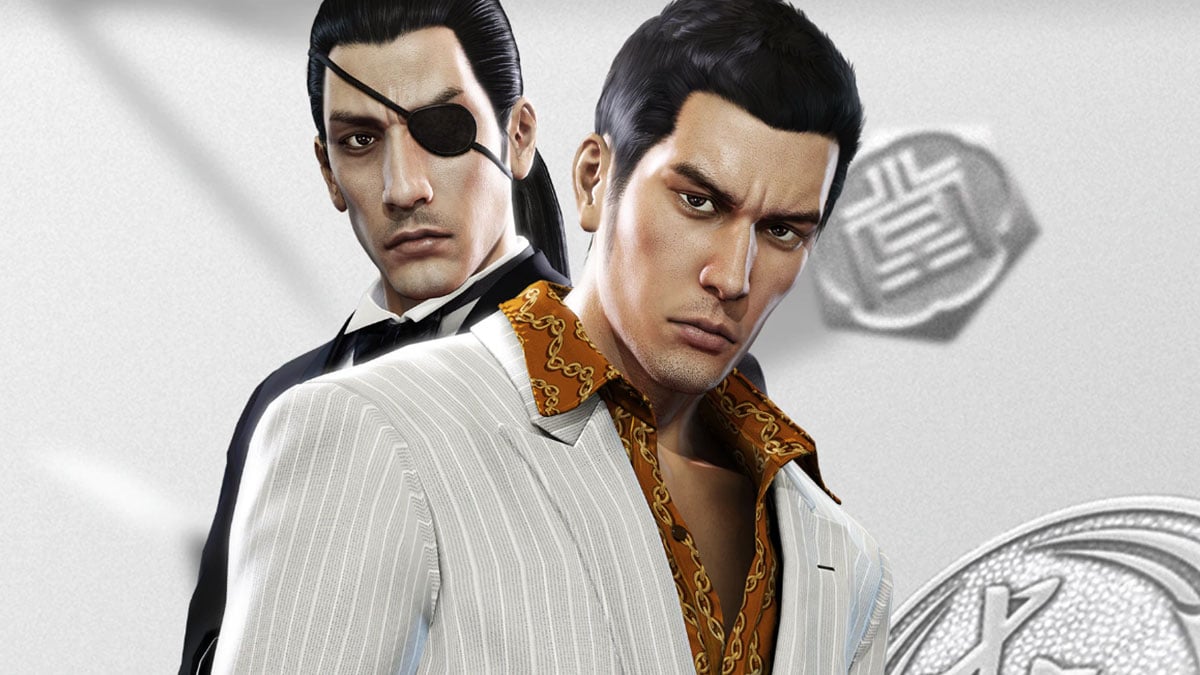 With the Yakuza series becoming more popular as the years go on, it can be difficult for newcomers to understand how to tackle these games. Luckily, the core Yakuza narrative is easily accessible on all modern Xbox and PlayStation platforms in addition to PC. Our guide lists each Yakuza game in chronological order that has been officially released in Western territories.

The Yakuza series in chronological order

While Yakuza 0 is one of the later releases, launching outside of Japan in 2017, Yakuza 0 is the earliest point in the series timeline. Taking place in the 80’s, we see how series protagonist Kiryu Kazuma garnered a reputation as the Dragon of Dojima. This is also where we learn more about Goro Majima’s background, who would become a fan favorite character as the series continued.

Yakuza Kiwami is a remake of the original PS2 entry, being a solid replacement. The writing and cinematic direction remain largely untouched outside of roughly 30 minutes of new and extended cutscenes. This makes it an extremely faithful way to experience the original Yakuza storyline, with gameplay mechanics and some optional content acting as extensions of the Yakuza 0 experience. While purists can always play the PS2 original, the combat and quality of life take a major step back from Yakuza 0, making Kiwami the better option for most.

Like its predecessor, Yakuza Kiwami 2 is a remake of Yakuza 2. Unlike that first remake, however, Kiwami 2 remains even more faithful to the original story. Despite the massive leap in visual fidelity, all cinematic framing, character rigging in cutscenes, and dialogue remain untouched outside of slight alterations to the localization itself. This installment raises the stakes, seeing Kiryu take on one of the franchise’s most formidable antagonists — Ryuji Goda.

The Yakuza Remastered Collection is a straightforward compilation featuring Yakuza 3, Yakuza 4, and Yakuza 5 in one package. Because these titles didn’t receive the Kiwami treatment, content remains largely unchanged from the PS3 versions. A handful of insensitive substories were removed from Yakuza 3, along with a ton of missing content from the initial localization being reinstated. We recommend playing through the games in numbered order before moving on to the next release. While Yakuza 3 has the series’ most straightforward narrative, Yakuza 4 and 5 are the complete opposite, making them a nice change of pace for those that find it a little dull.

Yakuza 6 is the end of the Kiryu Kazuma saga. As the first game to use the Dragon Engine, it’s a little rough around the edges and lacks content, especially after coming off of Yakuza 5’s five cities and five playable characters. Players that have grown attached to Kiryu and Haruka across the series will find a fitting and emotional conclusion within Yakuza 6. Don’t start this one until you’re prepared to see an old friend make way for a new showrunner.

Starring a new protagonist, along with a shift to an entirely different genre, you’d be forgiven for thinking Yakuza: Like a Dragon is a standalone title. In fact, it was marketed as a fresh start for newcomers to the franchise. Despite this perception, it is still worth leaving Yakuza: Like a Dragon until the end of your journey. One of the final act’s major plotlines hinges upon players’ familiarity with the various Yakuza clans and characters. Without that connection, some of the largest plot points and twists in its final hours fail to carry the same emotional weight.