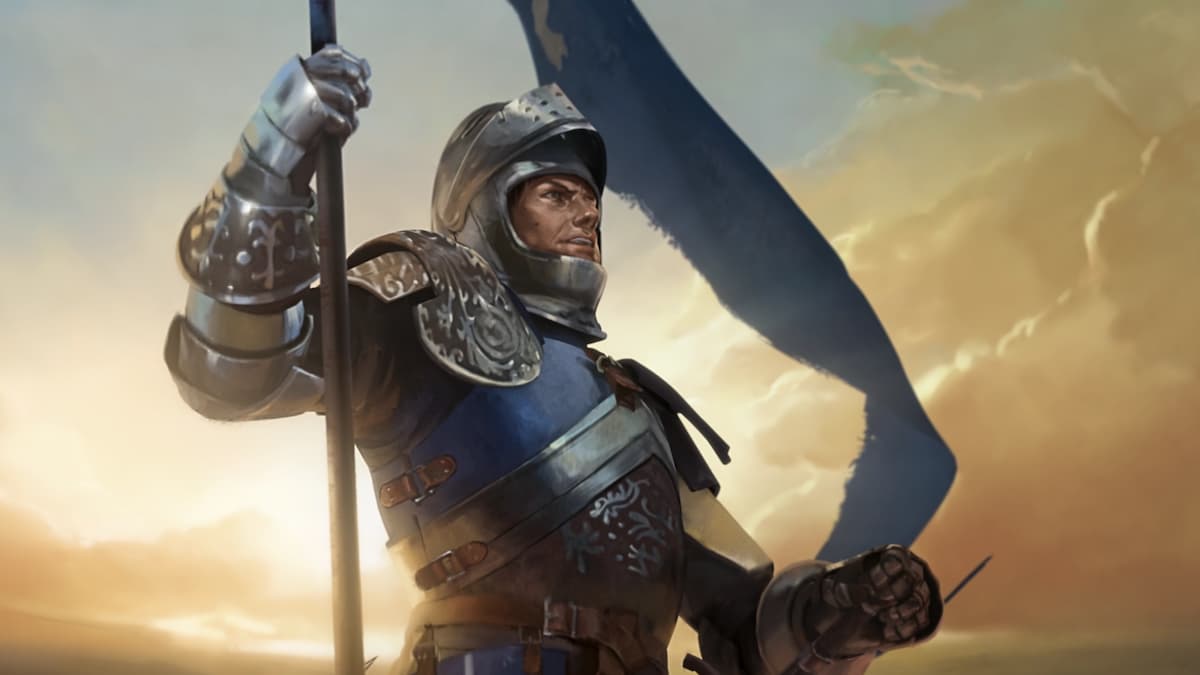 Chivalry 2 is better with friends, there is no arguing against that simple fact. The first-person medieval combat game is as tactically demanding as it is hilarious, and there is nothing wrong with tipping the odds in your favor by loading in with some friends and taking the fight to whoever is on the other side of the battlefield.

Inviting players to your party for some multiplayer gaming is quite easy. In the bottom left corner of the main screen, you will see the “Invite Party Members” option. C

This will bring you to a screen that shows your friends, and you can click on their names and send them invites, as long as they are only. If you have new friends that you want to add, you will need to do so in the Epic Games Store by following the below steps:

One important thing to know is that while the game does have crossplay, it does not have crossplay lobbies at the moments, and you cannot create parties with people who are not on the same platform as you. The developers have plans to rectify this soon, but not before launch.

And that’s it. The process to add friends on console will depend on the launcher, but will follow roughly the same process, and you will then be able to invite the player to your party for some multiplayer mayhem.