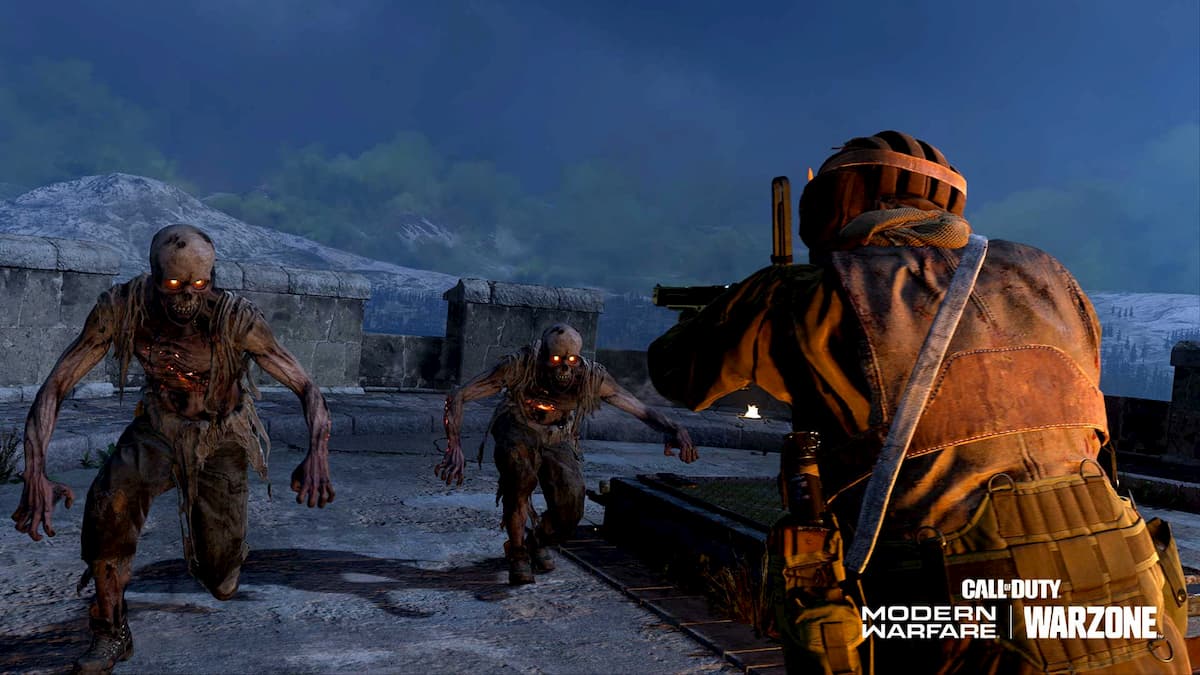 Zombies are making their return to Call of Duty earlier than expected in a new Call of Duty: Warzone game mode. It’s called Zombie Royale, and you can expect to see plenty of horrors coming to Verdansk during the Haunting of Verdansk event. Everything kicks off on October 20, and for a limited time, you and your squad can survive the undead horde as it rampages across the city with darkness all around you.

The new zombie mode has teams dropping into Verdansk at night for the chance to survive the terrors waiting for them. Not only do Warzone squads need to worry about other players, but when an enemy team dies, they return as zombies. That’s right, rather than returning to the Gulag to see if you can jump back into the game to compete for the number one spot, you and your friends come back as one of the many zombies that can hunt down surviving players who are still roaming around the map.

All of the zombies will be capable of moving faster, have improved jumps, powerful melee attacks, and they can all see in the dark without the aid of thermal equipment. But there’s still a chance players can return to the game. As a zombie, when you kill a player, they drop a syringe on the ground. Pick up two of these, and you can return to the game as a player to see if you can survive long enough to make it to the top spot.

With so many ways to stay in the game, players can expect fights in Verdansk to transpire all over the map. You might start at the prison and find yourself running from the massive horde of zombies chasing you at the superstore. Hopefully, the Trick or Treat boxes you find along the way can help you survive.