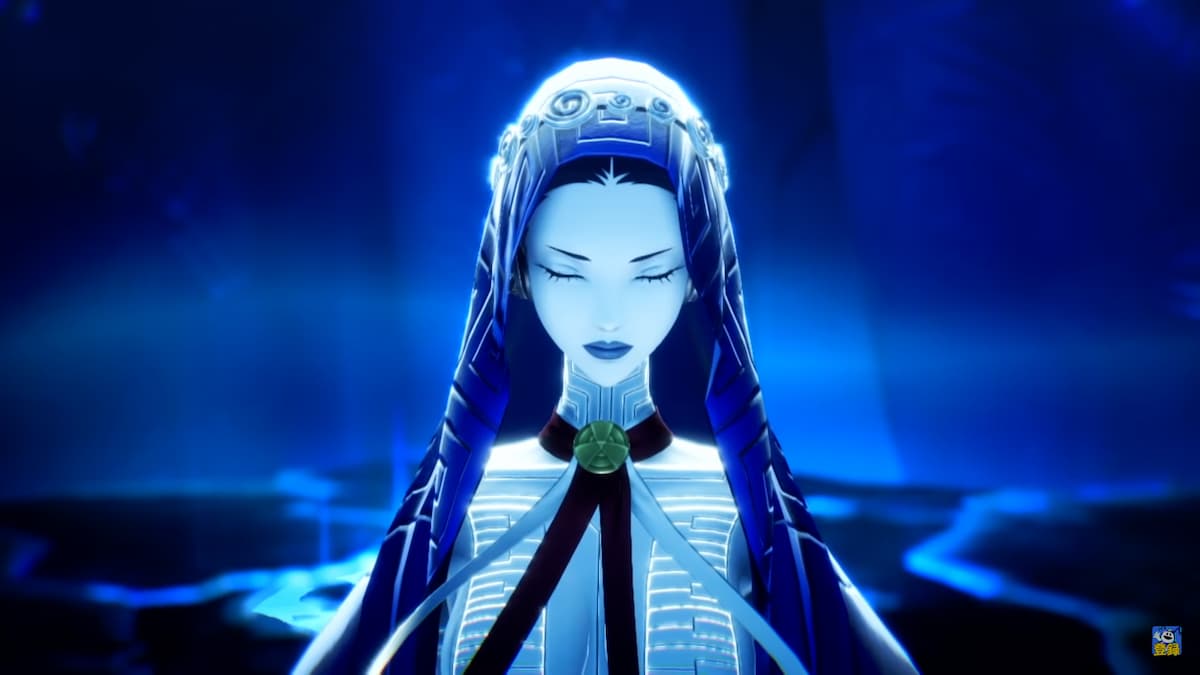 Digital owners only have access to the standard edition copy, which includes the base game and nothing more. You can pre-order the standard digital edition on the Nintendo eShop in-console or through Nintendo’s website.

The Steelbook Edition is the standard physical version of Shin Megami Tensei 5. It includes the base game in a fancy steelbook case. The steelbook edition can be pre-ordered from the following retailers.

Maybe the Steelbook Edition isn’t extravagant enough for you. In that case, the Premium Edition includes the same steelbook case in addition to the following extras:

The Premium Edition can be pre-ordered from the following retailers: