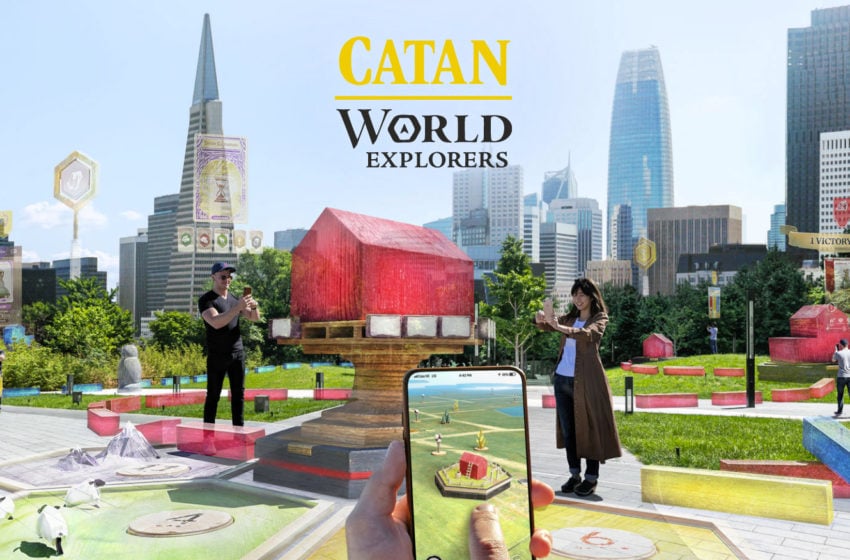 Catan: World Explorers is an upcoming augmented reality (AR) game developed by Niantic, the creators of other popular AR games, such as Ingress, Pokémon Go, and Harry Potter: Wizards Unite. The mobile CATAN adventure will function similarly to Niantic’s other mobile games, where you explore the real world and interact with objects in the game that directly link to real-world landmarks and points of interest. You will also be collecting resources, earning Victory Points, constructing roads, developing settlements, and trading with other players for scarce resources.

The game does not have a firm release date, but a beta should be available to a limited number of people extremely soon following the game’s initial announcement. A website for the mobile game is already live, and you can visit it to pre-register for Catan to ensure you join the game when it immediately becomes available. You will need to provide them with your birthdate, an email address they can reliably contact to you about regarding the game, and you will have to provide them with your country.

Catan: World Explorers is one of the 10 upcoming games Niantic plans to release over the next five years, announcing two new games a year. While we have little idea about the next one could be about, all of them appear to share the same theme of encouraging players to go outside, engage the games with multiple people, and keeping them mobile.