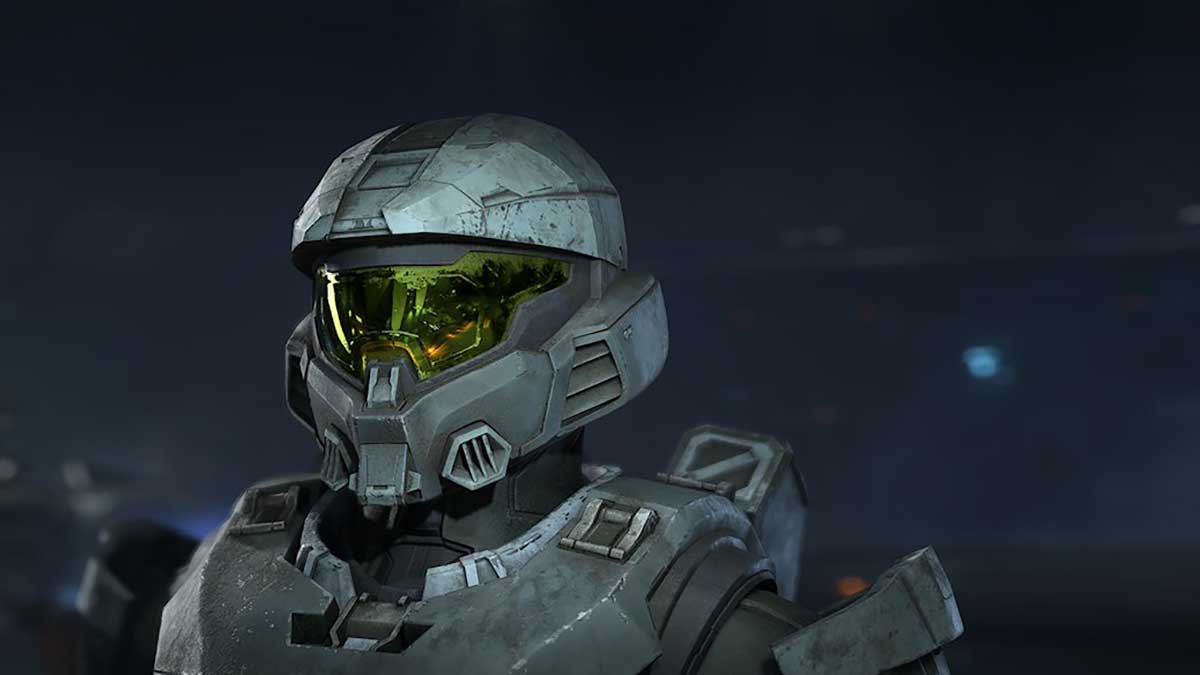 Halo Infinite’s campaign has quite a few Armor Lockers scattered around its open world. Stored in these lockers are cosmetics that you can apply to your Spartan in the game’s multiplayer, such as stances, emblems, weapon charms, and coatings for your armor, weapons, or vehicles. Upon finding an Armor Locker, you should be able to equip whatever cosmetics you find in multiplayer right away. However, an issue at launch appears to be preventing these cosmetics from showing up in players’ inventories.

According to 343 Industries, obtaining an Armor Locker’s contents while offline or otherwise disconnected from online services will prevent the cosmetics from showing up in your multiplayer inventory, even after you have reconnected. The company’s community manager, Brian Jarrard, noted that disconnection from services can occur when starting the game using the Xbox’s Quick Resume feature.

343 is currently working on a fix for this issue, but for the time being, the best way you can avoid potentially losing out on these free cosmetics is to quit out of the game’s campaign via the pause menu if you are planning to take a break from exploring Zeta Halo; don’t use the Quick Resume feature. Additionally, you should ensure your console is connected to the internet prior to loading into the campaign. If you’ve already collected cosmetics from an Armor Locker while offline, you won’t be able to grab them again, but 343 has said it will grant them to you retroactively at a later date.