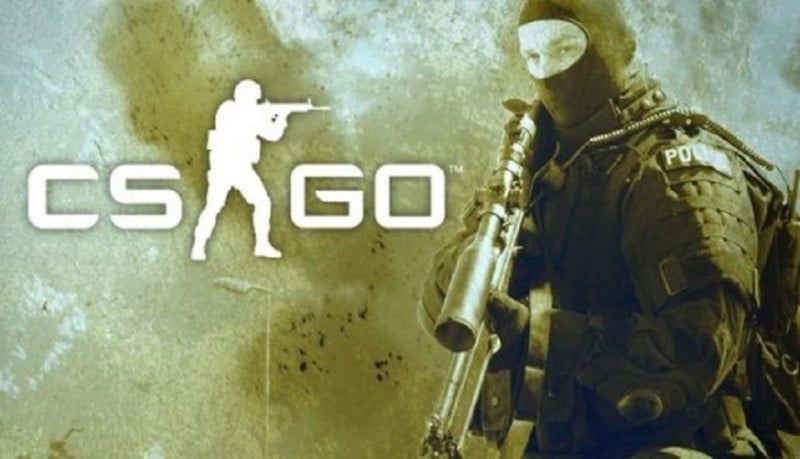 Counter-Strike: Global Offensive has one of the most convoluted ranking systems in multiplayer gaming. While the meaning and hierarchy of each of the different ranks and tiers are pretty straight-forward, how these ranks are earned is a closely guarded secret. Since the game was first released in 2012, Valve has refused to reveal any details on how players earn their ranks. Luckily the eight years since the initial release has allowed a lot of players to do some trial-and-error to get a good general idea of how the system might work.

Ultimately the goal of any ranking system is to match people of equal or similar skill against each other, so everyone has a good time. That doesn’t always work out due to things like smurfing, players bringing in experience from other games, or new players that happen to be good, but Valve’s complicated approach to their rating system helps belay some of these issues. Another reason it is so hard to understand how to rank up in CS:GO is because it makes the game more fun. If players don’t know how the ranking system works, they can focus more on just having fun instead of just ranking up. Luckily after eight years of gameplay, some tricks have been found to help new players rank up.

Win more rounds – Use MMR to your advantage

This seems redundant, but there are a lot of multiplayer games out there where ranks are gained through experience. In games like these, players can gain ranks even if they lose, meaning there could very well be someone out there that has reached the highest possible rank in a game without actually winning a single match. CS:GO is not one of these games.

While a lot of popular games in the past decade use an ELO system for ranking, CS:GO uses a heavily modified GLICKO-2 system. If you don’t know what any of that means, that’s fine; no-one else does either. In short, this system uses a lot of math with a bunch of variables to create an MMR or Match-Made Ranking value. This value is essentially a sliding scale that is based on your skill level and determines your rank. If you win more games, your MMR increases, and conversely, if you lose a bunch of games, your MMR will decrease. In CS, you need to win more rounds to rank up, and if you lose too many, your rank will drop. Luckily for newer or average players, and unluckily for world-class players, MVP’s and your K/D do not affect ranking, what matters is wins and losses.

The problem with MMR is that it is double-edged. Aside from the specific MMR value, you are also assigned an MMR range. The range fluctuates with each match you play to encompass the ranks available to you. If you stay in one rank for a long time by playing the same way or within the same skill level consistently, your MMR range will decrease, making it harder to move on to the next rank and requiring more wins. If you play more inconsistently, matching varying skill levels and changing rank often, the range will increase, allowing you to gain and lose ranks much easier.

The bright side to this system is if you have a lot of friends that play CS:GO, you have a distinct advantage. Usually, when playing solo, you would only play with other players that are within five ranks of you. That is not the case when you are playing with a full party of five people. If you are in a party, you can face players that are a higher rank than you, but teamwork still gives you a huge advantage. Working as a team, even with little coordination, is much more effective in competitive multiplayer games than playing with a bunch of randoms. Esports teams can be proof of this; the best esports teams communicate and coordinate effectively to win against other teams. This is also the case in CS. Even if you are teamed up with only one or two friends, you can still communicate and work together better than an opposing team full of randoms. This leads to more wins, a higher MMR, and thus a higher rank.

This mantra has become warmed over in its lifetime, but it is still very true when learning a new skill set like the ones required to get better at CS:GO. There are several really good ways to practice and get better at CS, both in-game and outside of the game.

Play more deathmatch both competitively and against your friends. Playing deathmatch as a warm-up or practice can help hone your awareness. Unlike other game modes, deathmatch is a free-for-all. It is every player for themselves, so the only way you are going to do well in the game type is to develop an awareness of the map and learn to track where other players are and what they are doing. The best part is that a lot of the tricks other players use in deathmatch, they will also use in other game modes so you can copy effective tactics and learn to avoid the more popular and overused ones. This skill can transfer over to team-play easily, allowing you to use the map to your advantage and stay up on what your teammates are doing. Be careful to foster good habits, though. In deathmatch, it is easy to fall into the “spray and pray” habit where you shoot at anything that moves. In team play, your teammates are moving too and won’t appreciate getting killed by friendly fire.

Aim Lab is a free utility available on Steam that is explicitly designed to help people practice for multiplayer games. It is essentially a virtual shooting range where players can practice a wide array of shooting and movement skills. It comes with several presets designed to make the platform feel like popular multiplayer games, including CS:GO, Overwatch, PUBG, and Rainbow 6 Siege, among many others. Aim Lab can even test your shooting ability to find out where you need to improve. It asses ability based on six stats, including speed, perception, precision, cognition, and flicking. It also has numerous exercises to target any skill you want to work on, including sniping, flicking, and reaction shots. The most popular exercise is spider-shot, which focuses mainly on flicking but balances the other five skills reasonably well. The platform can be customized in just about any way you need to be able to practice any shooting skills you want to work on.

Most players stick to the default keybindings for the game, but you can change them in any way you want. This is something you should take advantage of. If the key you use to throw a grenade doesn’t feel comfortable, or if you catch yourself instinctively hitting another key instead, then change it. This can lower your reaction times, which can make a big difference during the chaotic matches. Even if it doesn’t help your reaction time, being comfortable does help with gameplay overall. Experiment a bit and go with what feels right to you.

Your mouse sensitivity can make a huge difference in gameplay and should change based on your play style. A lot of modern gaming mouses like the ones made by Razer and Corsair let you change your sensitivity on the fly. If you aren’t sure if your mouse can do that try looking up the owner’s manual on the manufacturer’s website. For straight forward FPS play, you generally want a higher sensitivity. Higher sensitivities allow you to change your view quickly to check your blindspots and track opposing players. The problem with higher sensitivities is that it can be difficult to get used to at first and learn to fire accurately. This is where practicing in Aim Lab or deathmatch comes in handy. Use spider-shot with progressively smaller targets to get used to the sensitivity, then try it out in deathmatch once you feel confident with your performance in Aim Lab. Setting goals like “get 3 headshots this match” can also push you to improve.

While a higher sensitivity is essential when playing with assault rifles and other close or mid-range weapons, the opposite is true for sniper rifles like the AWP. When zoomed in on a sniper rifle, a lower sensitivity is preferred. Instead of using the quick flicks common when using assault weapons, scoped play tends to require smaller adjustments to get the shot off perfectly. Using a high sensitivity can mean you can try making a slight adjustment and end up pointing straight at the ground instead.

This is a hard one for a lot of us to accept. We all want to play a certain way but just because we want to do something or really like doing it doesn’t mean we are any good at it. If you are really desperate to rank up learn what works and what doesn’t for you. If you have really quick reaction times and do well charging into the opposing team, then ditch the AWP and go for an MP7 or similar weapon for close-range. If you are useless in a charge but are very accurate and good at making quick minute adjustments, a sniper rifle might be the best choice for you. If you feel most at home pushing the other team back but probably couldn’t hit a stationary flower pot, then grab a negev and spray away while your team takes care of any distracted opposition. 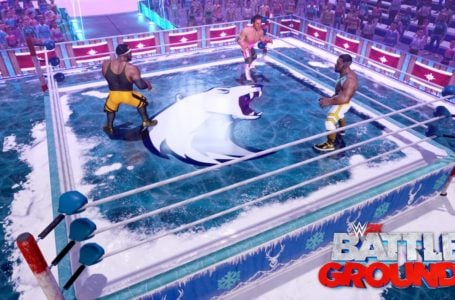 How to unlock Paige in WWE 2K Battlegrounds 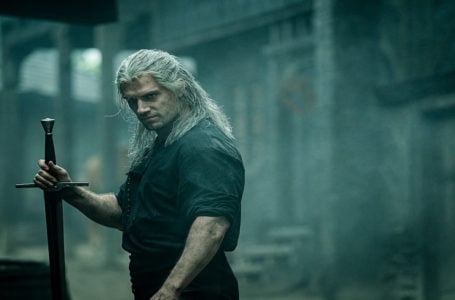 What is the March 2021 Research Breakthrough Pokémon in Pokémon Go?