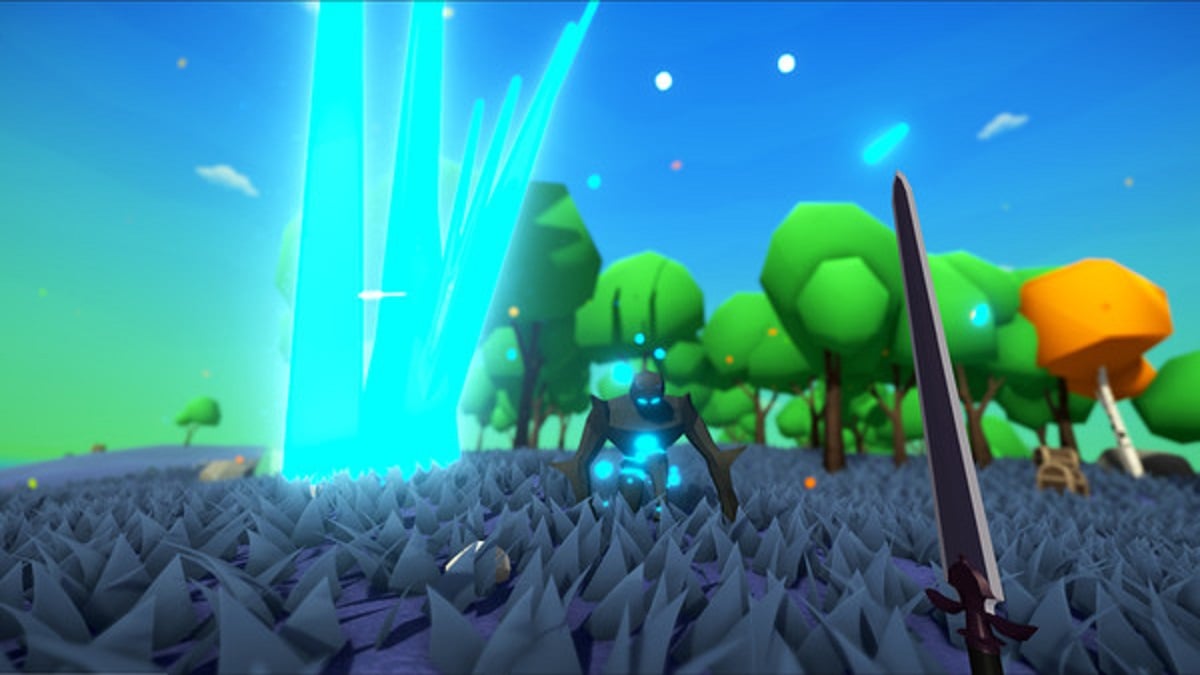 Muck is a free-to-play roguelike survival game developed by popular YouTuber and content creator Dani. The game is very similar to Minecraft, but it’s much more fast-paced. The main objective of the game is to survive for the longest period. However, you can essentially respawn if you die.

Unfortunately, the respawning mechanism only works in the multiplayer mode of the game. On release, the game didn’t support respawning at all; however, developer Dani quickly added the feature once the game started to gain a lot of traction.

If your health bar drops to zero in the game, you’ll immediately die and will leave a gravestone behind. Other players can interact with the gravestone and use the Revive Totem to resurrect the dead player.

Players should note that respawning mechanism only works during the day. If you die in the middle of the night, you’ll have to wait until the next day to be revived. That said, a deceased player can be revived during the night, but the player that interacts with the gravestone must pay coins.