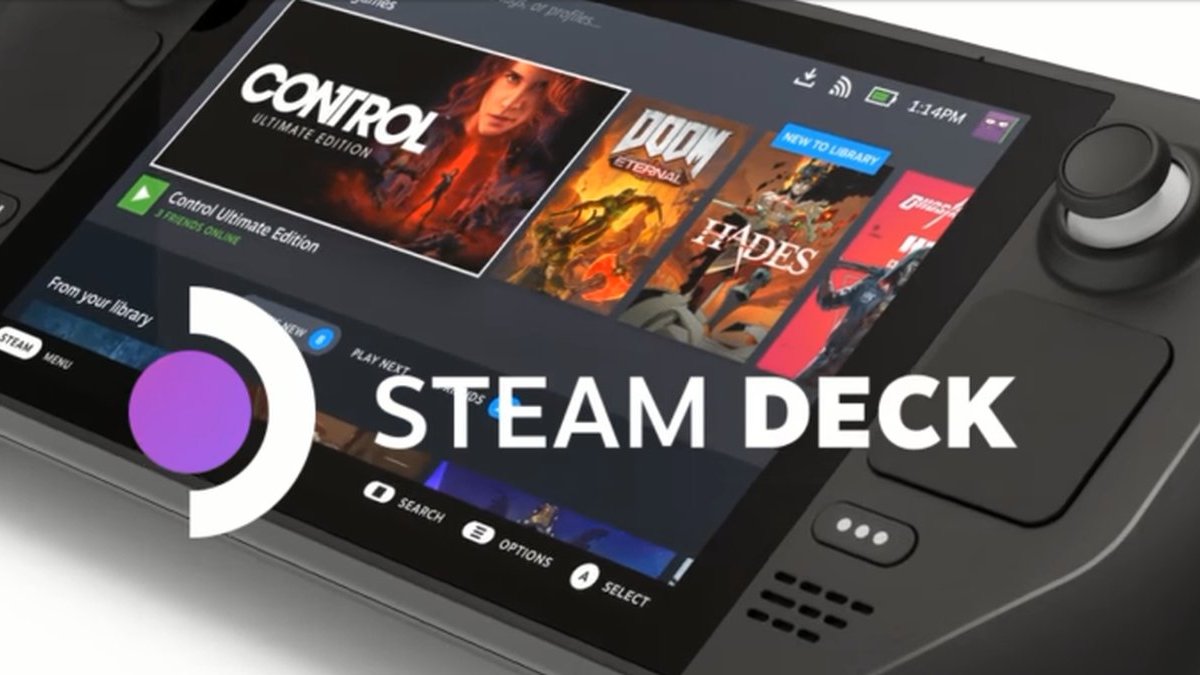 Handhelds are back and the best example of that is the Steam Deck. At $399 for the base model, the Steam Deck packages PC gaming into a hefty handheld device. Of course, shoving a gaming PC into a handheld begs the question of rather or not it can run Windows and do all the things possible on a PC. The answer is sure, if you really want to.

The Steam Deck’s preinstalled operating system is a version of Linux used to launch games from a Steam library. The immediate concern with the Deck’s OS is that it’ll lock you into using the Steam Games Launcher and the limited span of titles that comes with.

Luckily, Steam has posted Windows drivers so that Deck owners can run Windows 10 if they really want to / are willing to put up with the headache of using Windows 10 on the Deck. It’s worth noting that though most of the necessary drivers are posted on Steam, one of the key drivers missing is an audio-out driver. What this means is that the speakers and aux output on the Stream Deck won’t work with the Windows OS, but that shouldn’t stop Deck owners from using Bluetooth for audio. It’s also important to note that Steam’s and the Windows OS can’t be switched between, so that means your stuck dealing with Windows 10 until you uninstall it from the deck and reinstall the Steam OS.

Why would anyone want to put up with this? Theoretically, installing Windows 10 on the Steam Deck should allow the Deck to access Xbox Gamepass, PlayStation Now, and the Epic Game Store from the device. On top of that, it might make live streaming from the Steam Deck easier.

How to install Windows 10

Once the Windows Drivers are on the Steam Deck, create a Windows installer on a USB drive. From there put the USB drive with the Windows installer in the USB-C drive on the top of the Deck while the system is powered down. From here go to the boot menu by pressing the volume down and power buttons at the same time.

Agree to Windows terms and conditions and then select custom install, after which delete the largest Partition from the Steam Deck during Windows setup so that the OS will install. Then select Drive 0 Unallocated Space and Windows will begin to install.