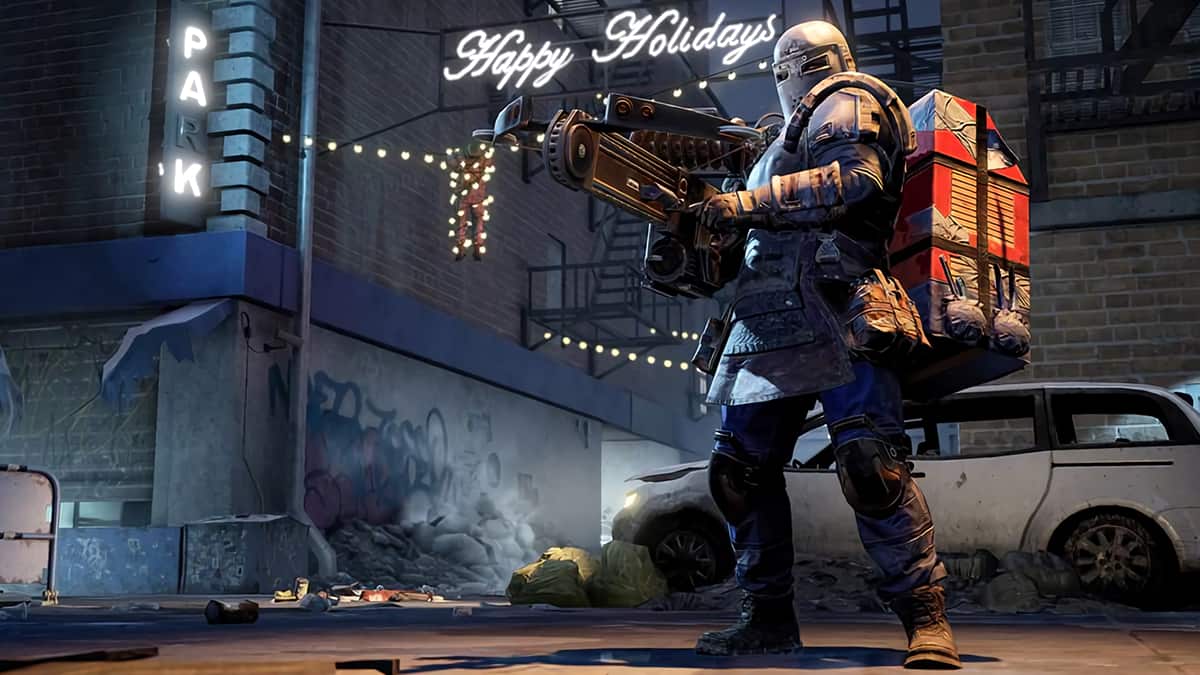 How to join The Division Resurgence Mobile Alpha

As mentioned, the process to sign up isn’t complicated. Here’s a look at all of the steps you’ll need to work your way through:

After answering those questions, you’re all done registering for the game’s Closed Alpha. You can revisit the page at any time if you need to change your platform. If you are selected, you’ll be emailed as well as sent an NDA that you will need to sign saying that you won’t share any information, screenshots, or videos from the Closed Alpha. If you aren’t selected, no worries, as there will be plenty of other opportunities to play the game at a later date.