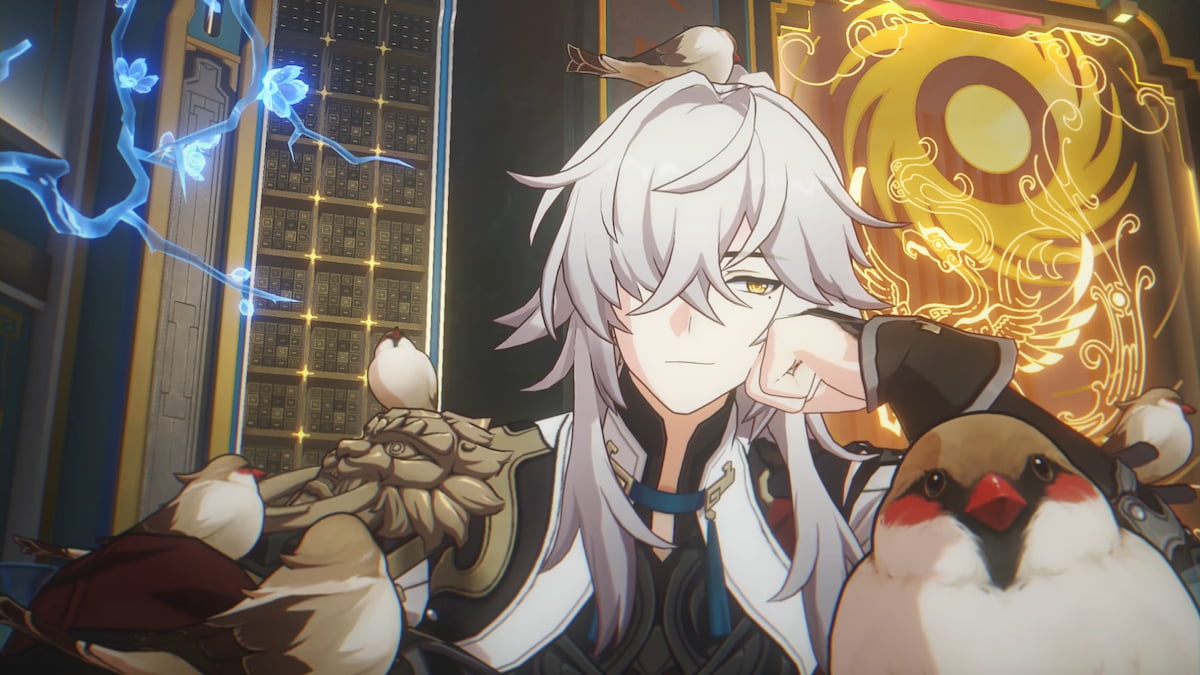 Where to sign up for Honkai: Star Rail’s closed beta

Regardless if you plan to play Honkai: Star Rail on a PC or mobile device, the best way to do this is to make your way over to the official Honkai: Star Rail website, where you will find the option to sign up for the closed beta on the front page.

Related: How to pre-register for Honkai: Star Rail

When you attempt to sign up for the closed beta, make sure you have a registered account on the Honkai: Star Rail website. Once you have an account, an in-depth survey will ask you multiple questions. Several of these questions focus on your device’s type of hardware. For example, you’ll want to know what components you have inside your PC and if it can run Honkai: Star Rail. If you’re going to be using a mobile device to play the game, having an idea of what kind of processor your phone uses will be a question featured on the survey.

These questions might feel taxing, but the developers want to make sure they have specific players entering the game that can be capable of running it. In addition, the game will be in closed beta, so the impressions players have from this game could help the launch of Honkai: Star Rail when it officially releases.