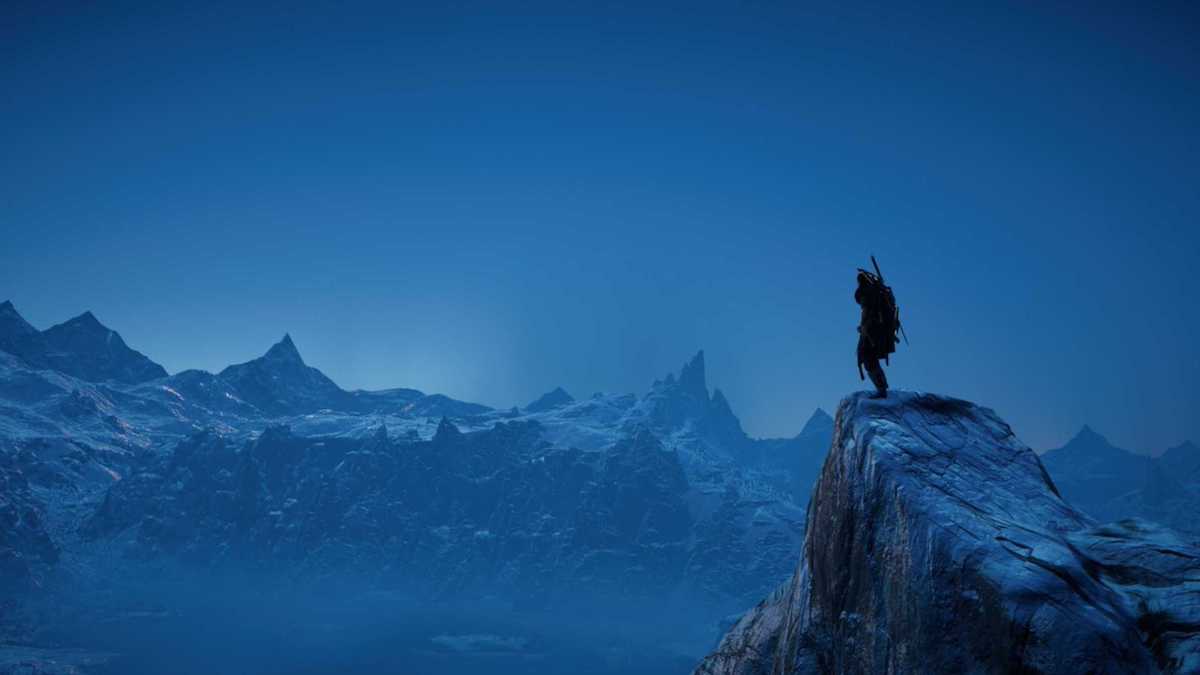 Trying to solve the many hoard maps in Assassin’s Creed Valhalla is no easy task, especially when much of the information they give you is either incredibly vague or downright wrong.

Such is the case with the Rygjafylke hoard map, found in Kjotve’s Fortress near the game’s beginning. This map, which really isn’t a map, presents you with a clue that, once deciphered, will lead you to a hidden treasure.

This riddle is pretty confusing to decipher and took us a long while, but we did figure it out. If you find yourself equally stumped, we did the hard work for you, so all you have to do is follow along.

How to solve the Rygjafylke hoard map

Now, given the map’s name, it would be safe to assume that the treasure you are looking for is in Rygjafylke. However, the hint references Alrekstad, which is actually in Hordafylke, the northern neighbor of Rygjafylke. We don’t know if this was a mix-up with the naming, but you will be looking in Hordafylke for your reward.

As the note indicates, you will be looking to the west of Alrekstad; specifically, the large island to the west of the town with a Synchronization Point, as seen on the map.

When you reach the island, you will see a huge hole that goes through its mountain, creating a tunnel of sorts. You are going to be looking in there, so start making your way through it.

In the middle of this tunnel, you will see what looks like a bundle of wood that is glowing brighter than loot-able items usually do. Head over and hit the “Interact” prompt to receive your treasure: the Snakebite Scheme for your ship’s sails.