One of the bizarre oddities of Marvel’s Avengers upon its September 2020 launch was the inability to replay missions from the game’s acclaimed campaign. It took about six months, but developer Crystal Dynamics finally incorporated a Campaign Replay feature. The catch, however, is that you will have to start the entire campaign from scratch.

On the main menu, select Operations on the bottom left. The first option will naturally be Part 1: Reassemble, which is the single-player campaign you should be familiar with. Usually, selecting this option would not let you replay the campaign. But after the Hawkeye update, there is now an additional option on this menu. At the bottom will display a Reset Campaign Progress (Hold) option. Hold the button or key applicable to your platform if you’re ready to take the nuclear option.

The game will then warn you that this will reset all progress on the Reassemble campaign. However, this will not affect your progress in the multiplayer Avengers Initiative or in subsequent storylines, such as Kate Bishop’s Taking AIM and Hawkeye’s Future Imperfect. Additionally, your character progression, gears, and items will also be unaffected.

Even still, you will not be able to select which missions to replay — instead, you will play the Reassemble story campaign from beginning to end yet again. Also, enemies will scale up based on your current character levels, and you will be unable to select any other characters apart from the core six characters from the main story. 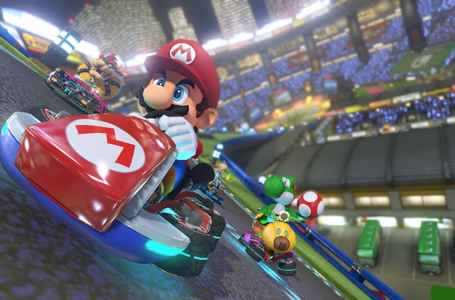 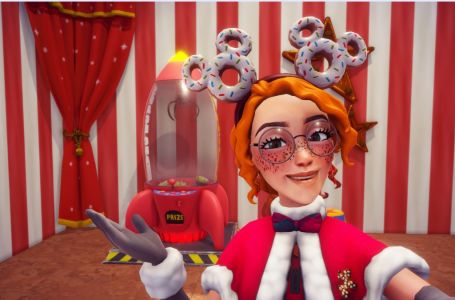 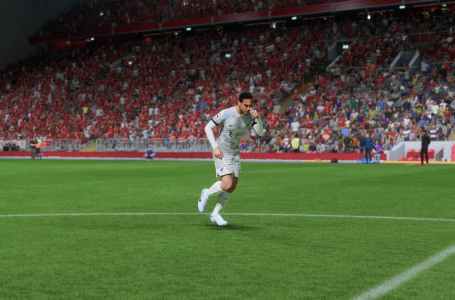 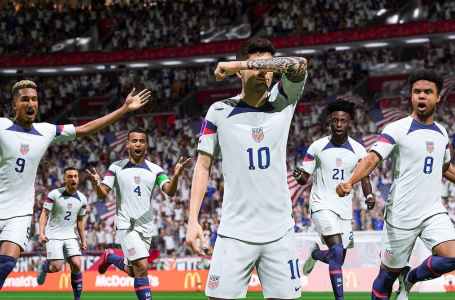