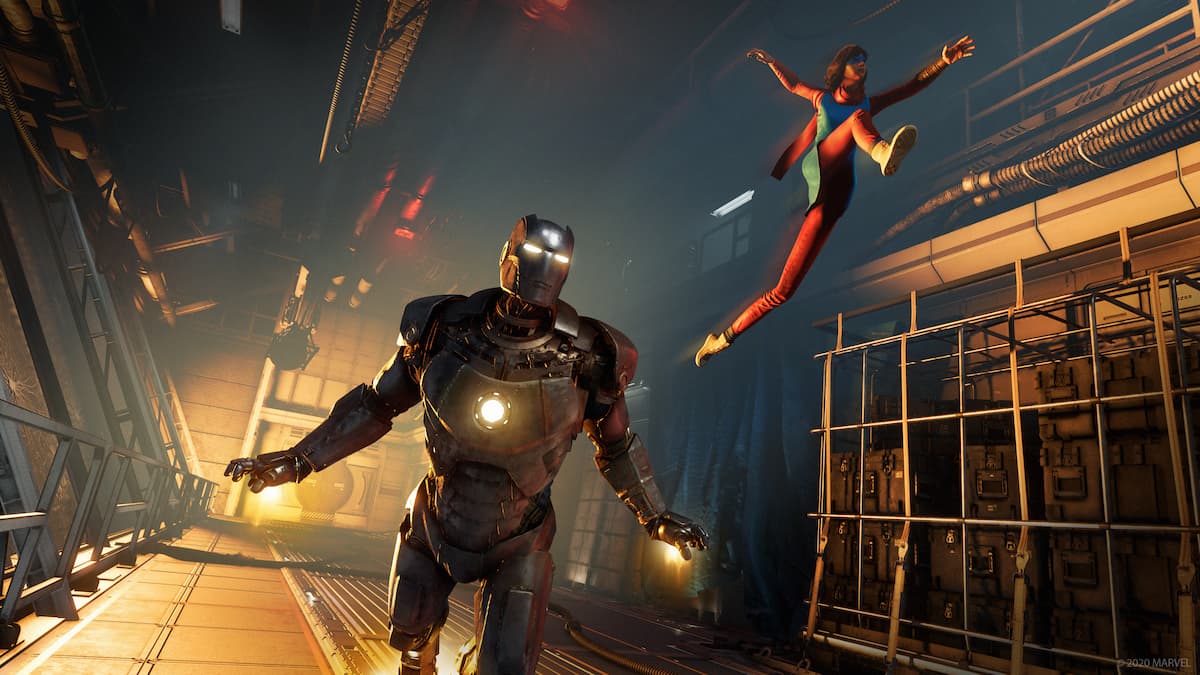 Marvel’s Avengers from Square Enix and developer Crystal Dynamics is a mixed bag in the eyes of critics and players, but the single-player campaign is often seen as one of the online game’s definitive positives. At launch, a Crystal Dynamics representative confirmed to Gamepur that campaign missions could not be replayed, saying that it was a feature the developers were “exploring for post-launch.” About six months later, Campaign Replay finally came to the title.

The feature to replay the Reassemble campaign came on March 18, which brought an update that also included playable character Hawkeye, his accompanying mission chain Future Imperfect, and customizable HARM Rooms for single-player use. Before the Hawkeye update, which coincided with the next-generation release of Marvel’s Avengers, the best way to replay the campaign was by deleting your entire save file from your system. Granted, Campaign Replay will still reset your progress, but at least this will be done in-game.

Related: How to start the Reassemble Campaign Replay in Marvel’s Avengers

Unfortunately, players will have to do the entire campaign in one go, with the game not allowing them to select certain missions. This tidbit first came from a PR representative of Crystal Dynamics in a Twitch chat.

This is unlike other Marvel video games, such as Marvel’s Spider-Man: Miles Morales, which freely allow players to choose which missions they want to replay. Crystal Dynamics also confirmed that enemies will scale up during Campaign Replay depending on how you leveled up your characters, and new heroes such as Kate Bishop and Clint Barton will not be playable in your replay. All in all, Campaign Replay is less of a new game plus feature and more of an opportunity to relive favorite moments of Kamala Khan’s journey.