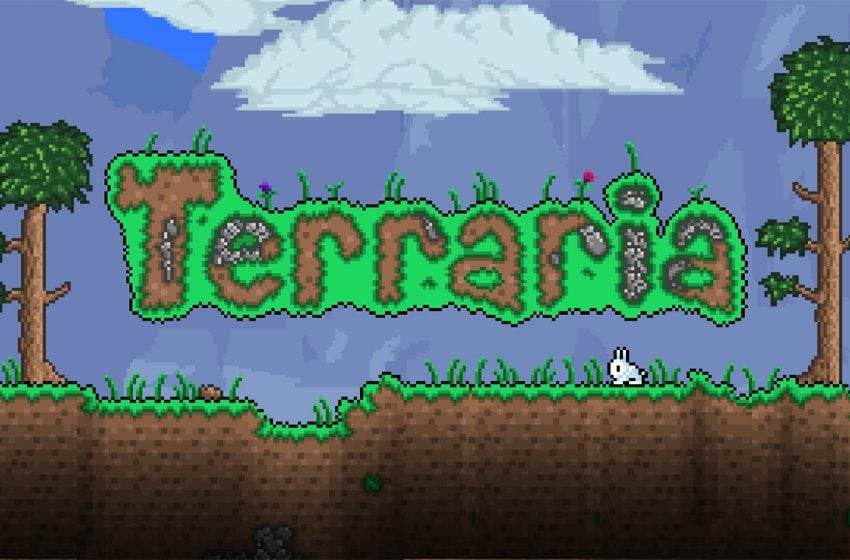 The Empress of Light in Terraria is an optional Hardmode boss that was introduced in update 1.4. She cannot be summoned until Plantera is defeated, but this doesn’t mean that you should summon her then. The Empress of Light is a challenging boss, a noted step up in toughness even for Hardmode, and waiting until you are very strong and have at least gotten past the Golem fight is a good idea.

Keep in mind, this is an optional boss fight, there is no strict reason to fight her.

To summon the Empress of Light, you need to a Prismatic Lacewing on the surface of the Hallow biome. These creatures are rare, so accidentally summoning the Empress of Light shouldn’t be an issue, and they will only begin to spawn in your game after Plantera is defeated. You can use the Lifeform Analyzer to detect a Prismatic Lacewing, but it will only spawn at night time. If you need a Lifeform Analyzer, you can purchase one from the Traveling Merchant.

At night time, the Empress of Light is a tough fight, but during the day, the majority of her attacks can one-shot players. It is not advisable to try and fight her during this time. Many players seem to feel that focusing on mobility, and gear that can give dash or movement abilities is the best way to fight the Empress of Light.

The Empress of Light can drop the following items: