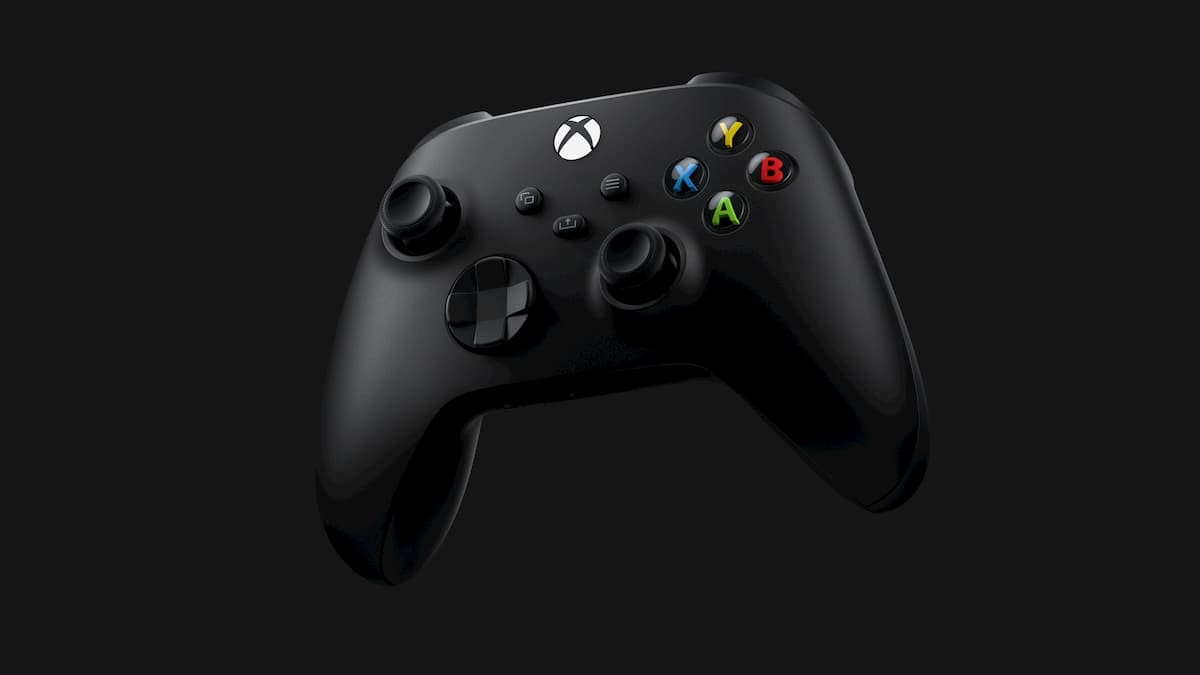 For those who want to share an iconic moment in a game, a well-timed screenshot can tell an excellent story. The Xbox Series X makes it easier for players to take a quick screenshot of their favorite scene in the middle of a game they’re playing. Although the Xbox Series X also works with the previous generation’s controller, there are two ways for you to take a screenshot. It will vary on the controller you’re using.

The Xbox Series X controller features an iconic button called the share button, much like the PlayStation’s. All you have to do is click the button, confirm the screenshot, and the image will save on your hard drive, and you can freely share it and upload it to any location you like. Ensure to only hit it once because you might save a video if you hold it for longer.

You can click the Xbox icon at your controller’s center to review the screenshot shortly after you took it.

The previous generation’s controller, the Xbox One, still works on the Xbox Series X. Although, it does not have the share function, you have to follow the same process you did when you were taking screenshots on you Xbox One controller.

Hit the center Xbox icon on your controller, and while you’re in the Xbox menu, click the Y button. It will automatically take a screenshot of your game and upload it to your hard drive.

When you’re ready to upload your screenshot, go to the recent captures section on your menu, and choose where you want to upload it.