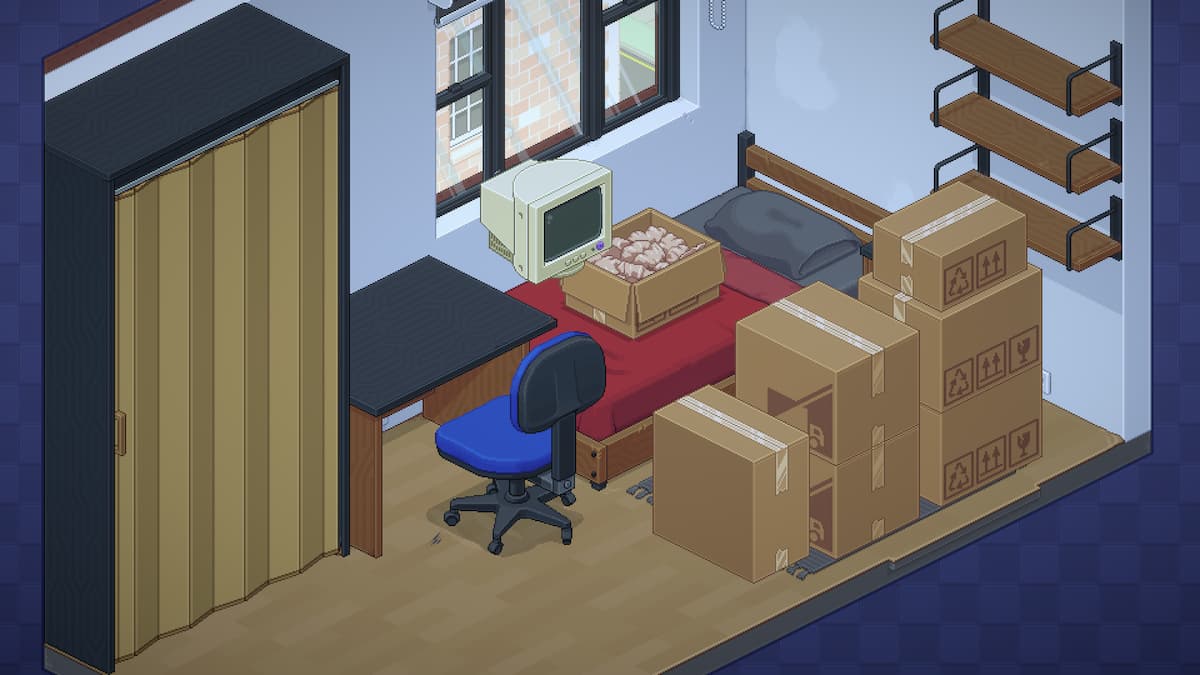 The Blast Some Tunes achievement in Unpacking is awarded for turning on the music player. Because all of the game’s achievements are hidden, you may end up finishing the game without knowing what to do despite the simple description. Now that you’re aware, our guide will help you unlock Blast Some Tunes.

The achievement be obtained in 2004, Unpacking’s second level. There are three rooms in total: the bedroom, kitchen, and bathroom. Ignore the other rooms and focus exclusively on the bedroom. There are seven boxes in total when you begin.

The radio is found in the box the computer monitor is resting on top of at the beginning of the level. Unpack the box until you find the radio. With it unpacked, hover the cursor over the radio. Make sure you aren’t currently holding it. Place it anywhere in the room and use the rotation button, which is B on an Xbox controller. Instead of rotating the radio’s orientation, this function will flip the switch and it’ll start playing some music. This unlocks the Blast Some Tunes achievement as well as the radio sticker for use in the game’s photo mode. The rest of the room doesn’t matter as the achievement will pop regardless.