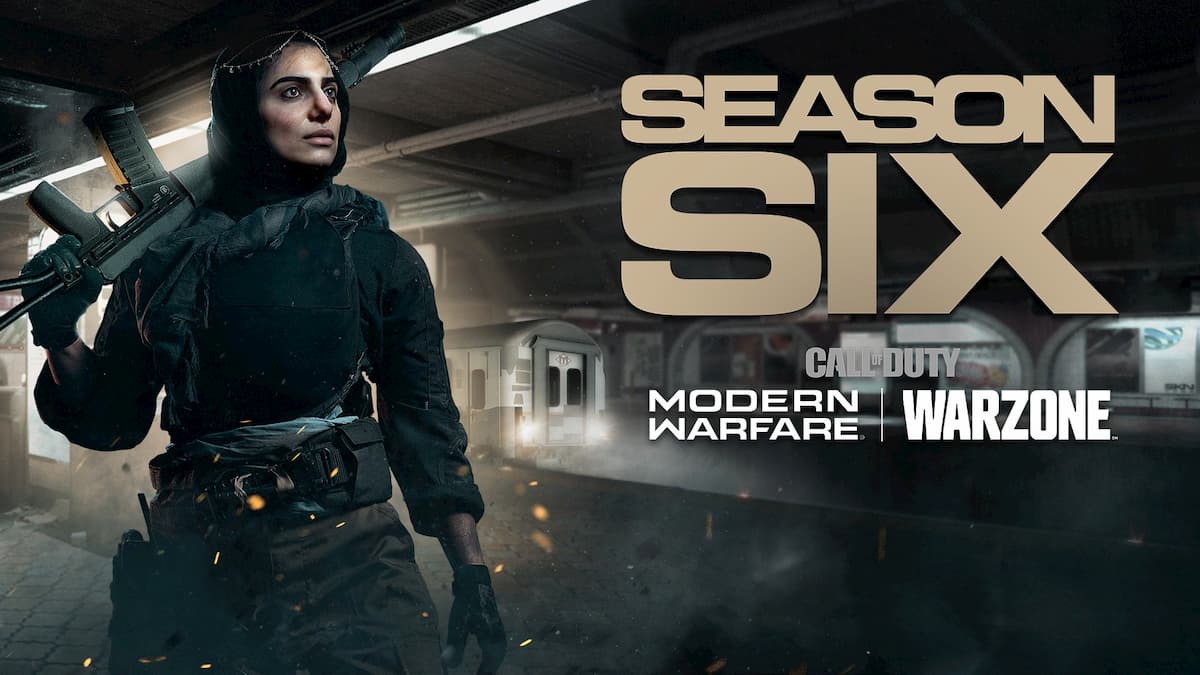 With the newest update to Call of Duty: Modern Warfare, Infinity Ward has given players the ability to remove parts of the game from their hard drive on PC. Since the game is well known for having massive updates and taking up the majority of many people’s storage space, this was a much-needed feature.

If the feature still sounds confusing, it simply means that if you don’t play a certain part of the game, such as the campaign, multiplayer, or special ops, you can uninstall that and no longer waste your precious storage space.

How to uninstall unused parts of Call of Duty: Modern Warfare

Once the uninstallation finishes, the parts of the game that you unchecked will be removed from your hard drive. If you only play Warzone, this feature is perfect since everything else is removable. However, if you only play one of the other game modes, you will not be able to uninstall Warzone and free up as much space.

Regardless, everyone can now reduce the massive 232 GB Call of Duty: Modern Warfare installation on their PC by up to 129.16 GB.