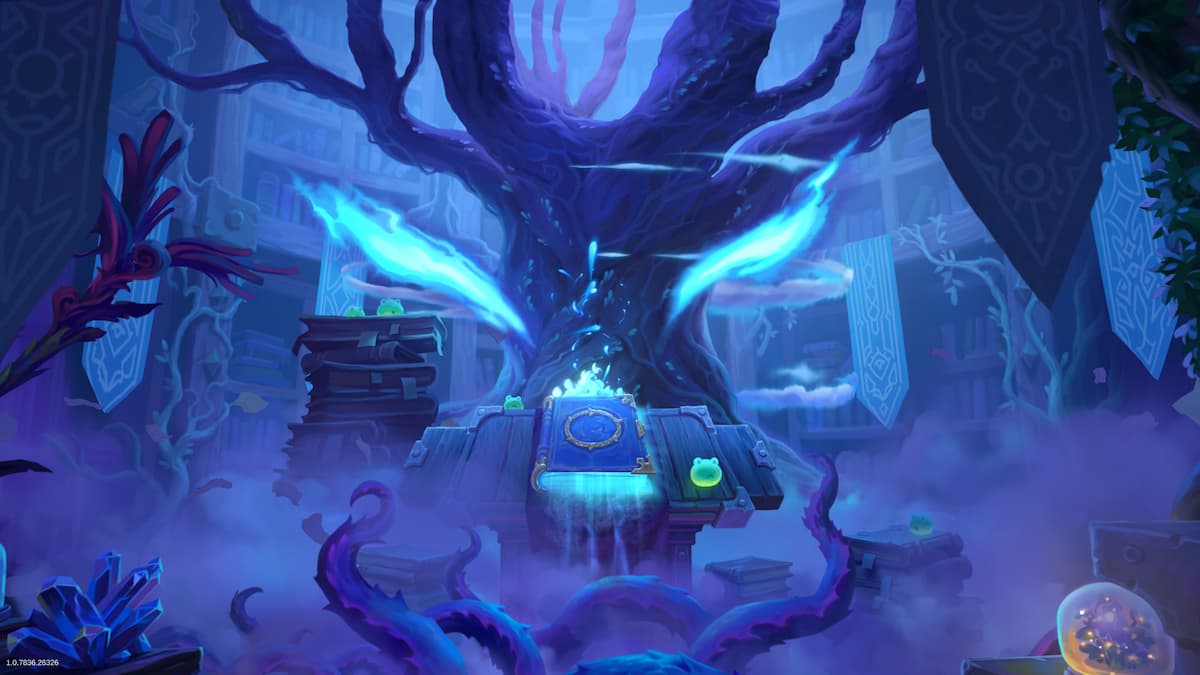 In Roguebook, your characters will do more to influence your tactics than almost any other aspect of the game. Unlocking them all can really bring you a lot more options than just going with the two you will have access to from the start. They give you a good split of offensive and defensive techniques, but variety is the spice of life.

The later characters are designed to play better for people who have developed a further understanding of the game, and while it’s a little dismissive to refer to the opening characters as tutorials, the additional depth and complexity of the others is extremely rewarding.

How to unlock Seifer, Blood Tyrant

Seifer will be unlocked a the end of chapter one, after you defeat the first boss. Seifer is a really interesting character due to a great mix of aggressive and defensive abilities, self healing, a Rage mechanic from incoming damage, and the ability to sacrifice health to deal more damage. The tactical value of Seifer is just incredibly high.

How to unlock Aurora, Mythmaker

When you are exploring the map, look for small scroll icons. One of them can randomly make Aurora spawn and ask you to find her teacup. The teacup will be visible on the map and if you can get to it and give it to her, she will then be unlocked and you will be able to add her to your parties in future runs.