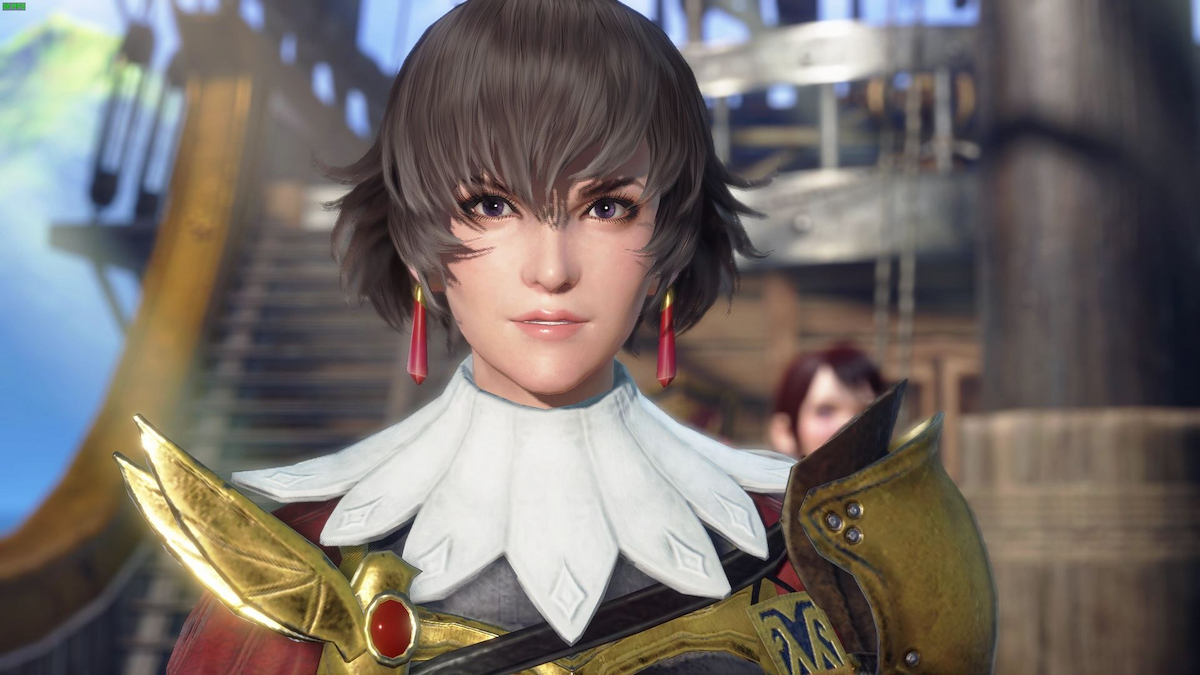 Cooperative multiplayer is a large part of the Monster Hunter series, as much of the franchise’s appeal draws from being able to team up with a few other hunters to take down vicious monsters. In Monster Hunter Rise: Sunbreak, the co-op functionality is as prevalent as ever, but the DLC also introduces a new feature that makes playing alone a lot more enjoyable: Followers.

As you progress through the DLC, you’ll be given the option to take on Follower Collab Quests which task you with hunting alongside AI companions known as Followers. If you’re lacking some friends to play with, don’t have access to the internet, or simply want to hunt alongside some of your favorite NPCs, Follower Collab Quests can be a great way to go at Monster Hunter Rise: Sunbreak alone. Here’s how to unlock them.

Upon starting the DLC, you won’t be able to team up with Followers at first. You’ll first need to complete the Master Rank 2 Urgent Quest: Scarlet Tengu in the Shrine Ruins, which serves as a sampler of sorts for what you can expect from Follower Collab Quests. The aforementioned quest tasks you with hunting alongside Fiorayne to take down a Blood Orange Bishaten.

Related: How to unlock Buddy Recon in Monster Hunter Rise: Sunbreak and what it does

Once you’ve completed the quest, you’ll be able to access Follower Collab Quests by talking to Chichae the Quest Damsel. There are two types of Follower Collab Quests: Support Surveys and Follower Quests. The former consists of more general hunts that allow you to choose who you would like to work with, while the latter forces you to team up with a particular character. It’s worth noting that some Followers won’t be available as Support Survey allies until you have completed enough of their Follower Quests.

You’ll unlock more Followers as you progress through Sunbreak’s campaign, and you can pick up new Follower Quests by finding Followers in Elgado and speaking with them. We recommend taking the time to complete these quests, as they tend to reward you with some pretty useful equipment, such as new weapons and armor sets.