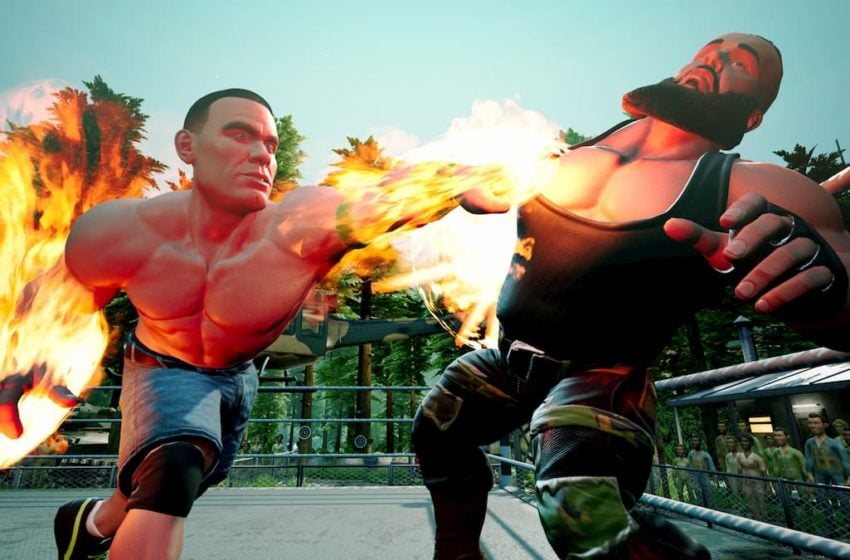 Even though John Cena may no longer be a full-time wrestler for the WWE, the former WWE Champion is still among the most popular performers the company has ever had. And to little surprise, Cena was included in 2K’s WWE 2K Battlegrounds as a playable wrestler. “The Franchise” of WWE is one of eight superstars that need to be unlocked through the game’s Campaign mode, and it’s a bit of a process to do so. With that said, let’s walk you through what you have to do to unlock John Cena in WWE 2K Battlegrounds.

To unlock John Cena, you will first need to make it to the Detroit portion of Campaign mode. In order to progress to Detroit, you will have to complete the first five parts of the Campaign: New York, Florida, Mexico, Boot Camp, and Scotland. Once you have done that, you will then have access to this part of the story.

In the Detroit portion of Campaign mode, you must complete these events in the main story:

Once you have completed these objectives, you can move right into the final part of Campaign mode, which takes place at WrestleMania. However, you will need to complete a series of side quests in order to unlock Cena in WWE 2K Battlegrounds.

After winning in the gauntlet match, you will need to be successful in completing the following side events:

Upon completing these matches, make sure to scroll over to the Reward to the right of the Royal Rumble and hit A (Xbox) or X (PlayStation). You will then be able to unlock John Cena.