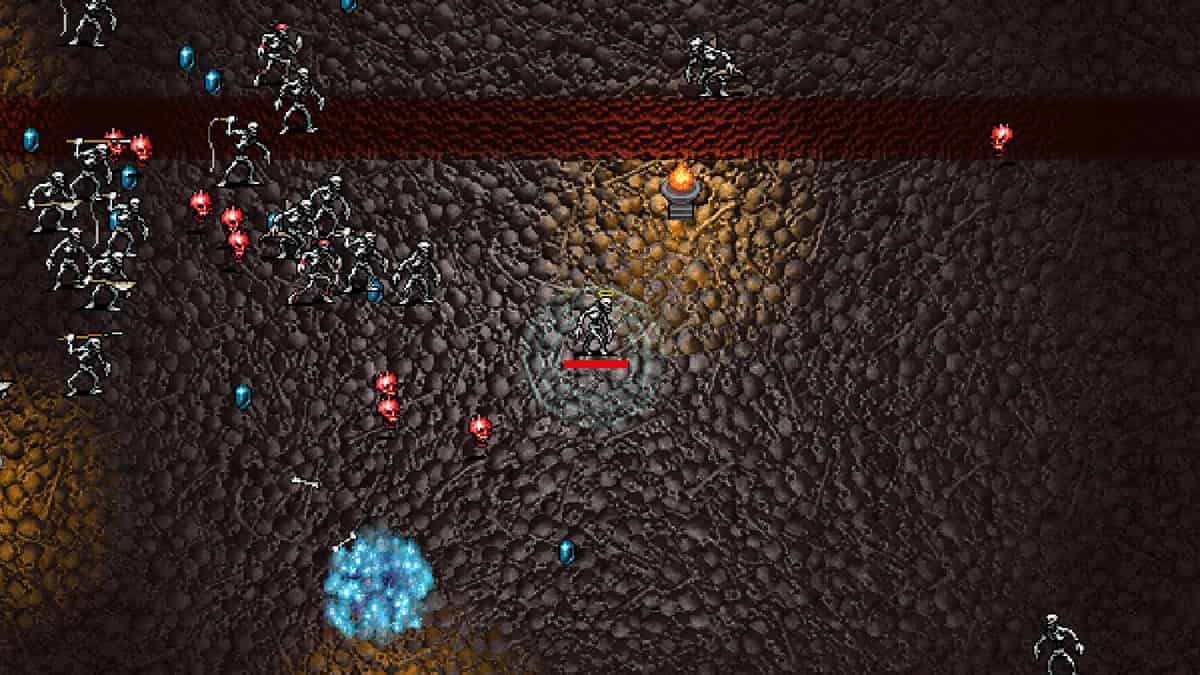 The Bone Zone is a challenge stage you can unlock in Vampire Survivors. As the name suggests, you’ll be fighting primarily skeletons on this stage. What makes this a challenging stage is that while you’ll have more light sources, they’ll only give you coins meaning you’ll be relying on your base health recovery and passive items like Pummarole to restore your health. Not only that, but the enemies’ health as well as their speed will get increased every minute, so they’ll be much harder to beat as time passes so you’ll need to level up and evolve your items quickly if you want to have any chances of surviving.

If you feel like you’re up for the challenge that the Bone Zone has to offer, then you might be wondering: how do you unlock the Bone Zone in Vampire Survivors?

Related: How to unlock Avatar Infernas in Vampire Survivors

The best way to unlock the Bone Zone in Vampire Survivors

To unlock the Bone Zone, you will need to unlock the Hyper Mode for three stages. Hyper Mode is unlocked by defeating the boss that spawns after the 25-minute mark and they’re all different depending on the stage you’re playing.

The easiest stages to get the Hyper Modes for would be the Mad Forest, Inlaid Library, and Dairy Plant since those are the first three stages you get in the game. After you unlock the Hyper Mode for any of the three listed stages, you will receive an achievement and pop-up saying that the Bone Zone has been unlocked.