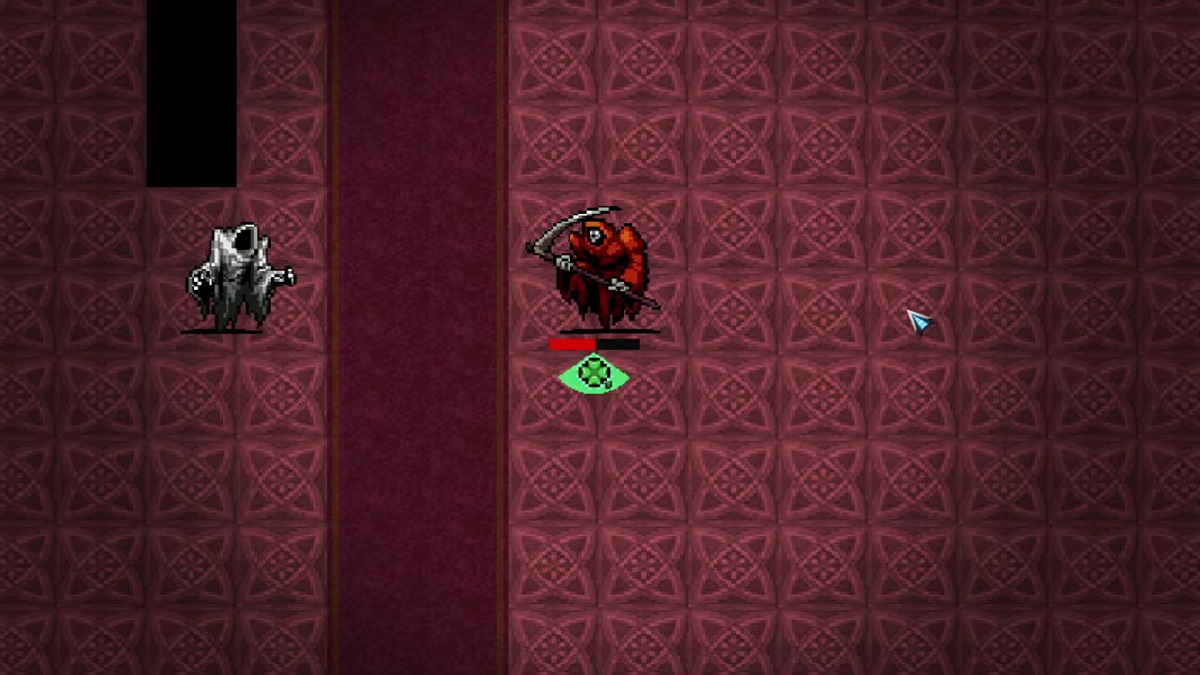 The world of Vampire Survivors is home to numerous secrets that you will unlock by progressing in the game. From hidden treasures to uncharted domains and secret bosses, the game has everything to offer, which will keep you occupied for an extended period. Even after you beat the game’s main boss, there is still more to tackle, including unlocking the secret character Avatar Infernas.

Related: How to see the Final Fireworks in Vampire Survivors

How to encounter Avatar Infernas

As mentioned before, in order to unlock Avatar Infernas, you need to beat the game’s final boss first. Once done, the 15th secret will be revealed, which gives an ambiguous hint regarding the requirements to unlock Avatar Infernas: “It is tangible only in the Inverted Inlaid Library. Good friends might then show the way.” If you are unable to decipher the hint, it simply means playing the Inlaid Library stage in the inverted mode while having Ebony Wings and Peachone equipped.

After equipping both weapons, head towards the east until you reach a spot where a Purple Reaper is playing the piano. However, the character won’t move or attack, and you can slowly chip away its HP from a distance. Once completely eliminated, sit in the same spot where Purple Reaper was playing, and a mini-game will start. The objective is to play the right notes by selecting the corresponding keys on the screen. Successfully playing the correct sequence will teleport you to a new area with nine coffins. Opening all the coffins will eventually trigger the Avatar Infernas encounter. After the encounter, you’ll be led to the results screen, and Avatar Infernas, along with its weapon Flames of Misspell, will become playable.