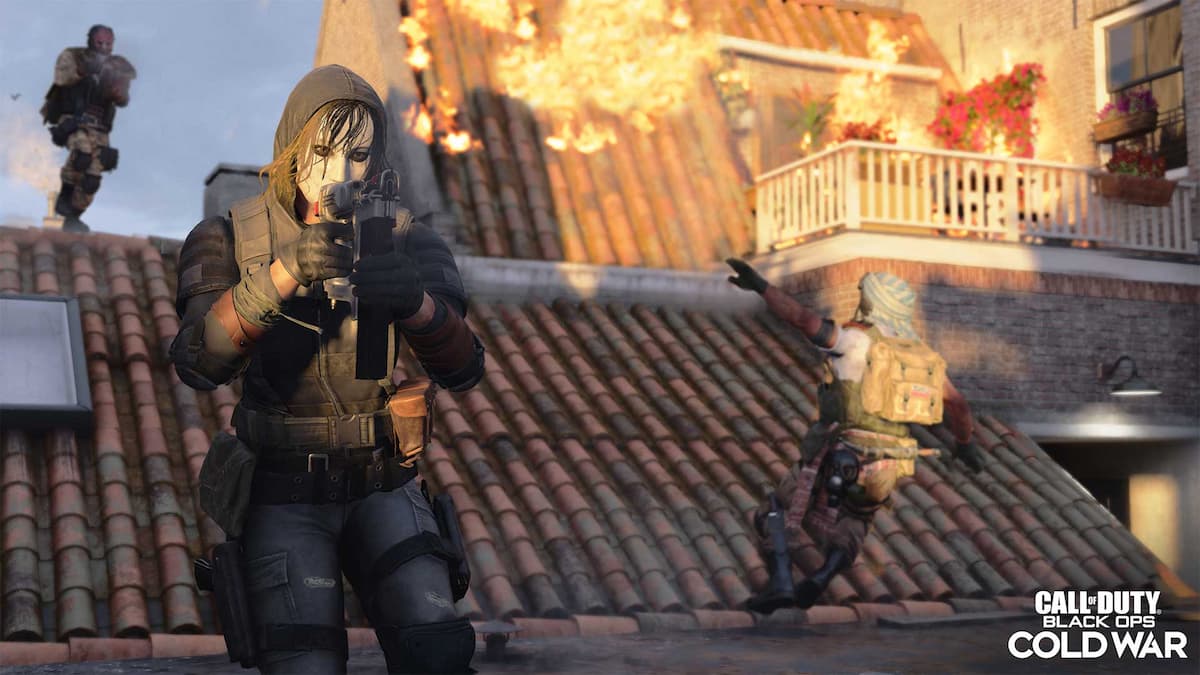 The CX-9 Submachine Gun is finally available in Call of Duty: Warzone and Modern Warfare for anyone who is willing and able to unlock it. This can actually be done in two different ways that we will cover in this article. The CX-9 has been teased for quite some time, so people were very excited to see it finally arrive in the game.

To unlock the CX-9, players will need to get two Longshot Kills while using an SMG in 5 different matches of either Modern Warfare multiplayer or Warzone. Longshot kills are kills from over 30 yards away, and are actually a little tough with SMG, as you are likely to be outshot by other weapons at that range.

If you are planning on grinding out these kills you should set up your SMG of choice with attachments that will make it a little more effective at longer ranges. Players may also find it useful to post up somewhere on the map with a long corridor in front of them, as generating these kinds of long-range kills will be tough if you are constantly in portions of the map with tight angles and short lines of sight.

Players can also unlock the CX-9 if they purchase the Soap Operator bundle in the store for either Modern Warfare or Warzone, which will include the blueprint for the CX-9.