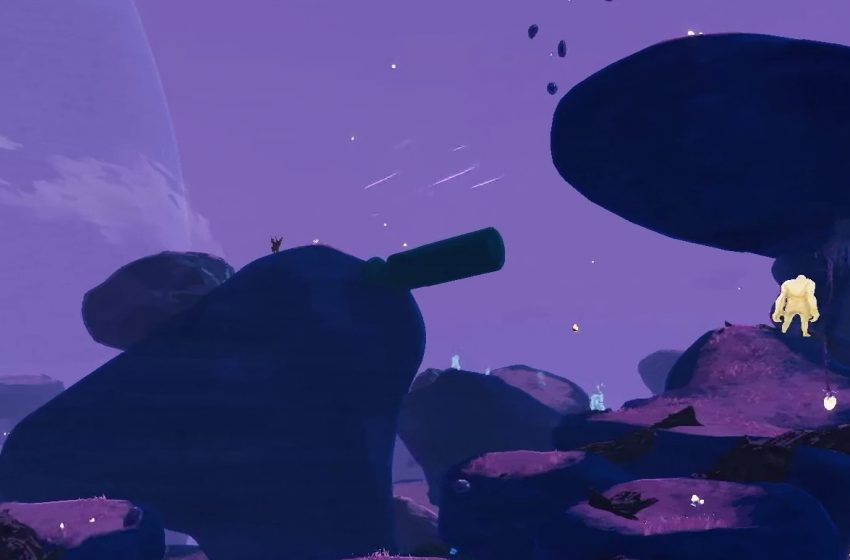 The artifact update for Risk of Rain 2 saw the return of artifacts, a mechanic that modifies certain aspects of the game before you start your run. You can choose which ones to have one before starting with your friends or by yourself. Another new thing they added was the Engineer’s new skin, which anyone can unlock.

To unlock it, you need to obliterate yourself at the Obelisk on Monsoon. Monsoon is a level variant, which is the hardest difficulty level in the game. Before you start your run as the Engineer, make sure to go to the difficulty setting at the top right section of your game mode, modify it to the final one, and then start your run. The Obelisk is a structure you can only find in a hidden realm, which you can reach by going through the Celestial Portal.

If you don’t do it on the Monsoon difficulty, you won’t be able to unlock the new skin for the Engineer. It’s a difficult level to fight your way through, but veteran players will want to relish the challenge. The new update also introduced Artifacts to the game.