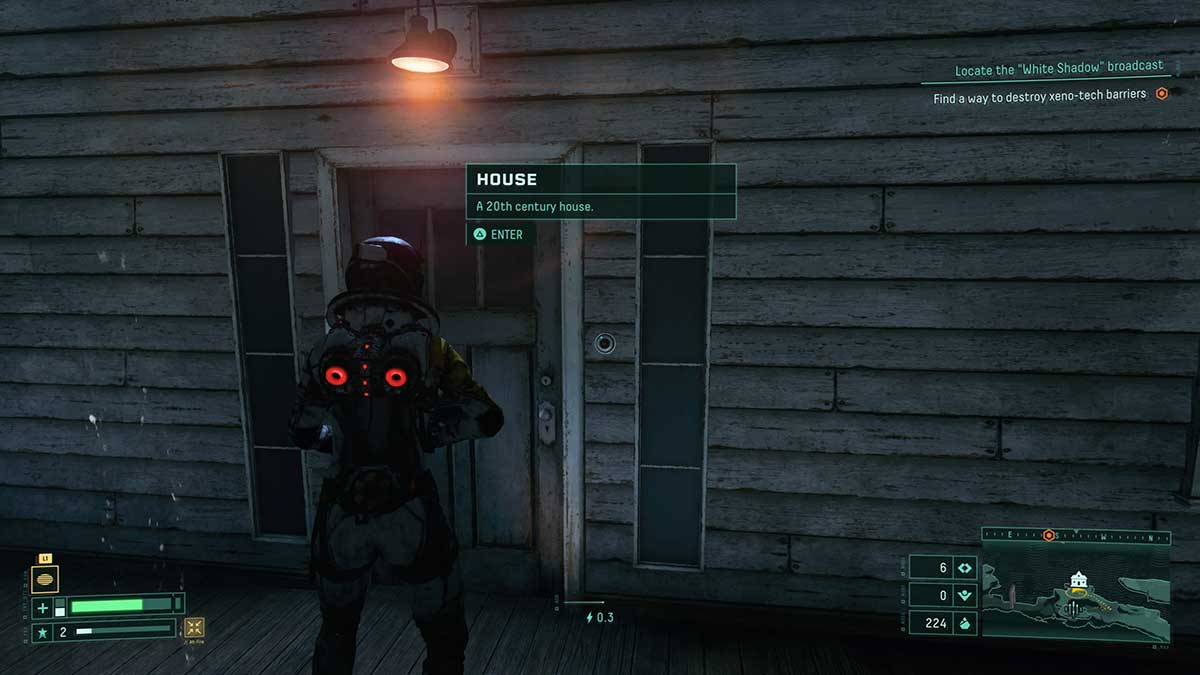 At some point during your initial runs in Returnal, you’ll come across a house. It’s a key part of the game’s story, and it also has some implications on gameplay for the rest of your current run. In this guide, we’ll explain how to unlock the house and what you get if you do.

This part is easy. All you need to do is push forward in your run as you would in any other. Eventually, you’ll come across the house in a room between two intense combat encounters. At this point, you probably won’t have what you need to get inside, so move on. There’s a Translocator in this room so that you can teleport back later.

Once you’ve found the house, you’ll know that the key is somewhere ahead of you. Since the world resets every time you die, it’s impossible to track down exactly where the key is. However, what we can say is that the key is usually located off to the side of the main path to White Shadow. Make sure that you explore every room on the map before moving on. The blue triangular doors generally lead to an item or point of interest. Make exploring these routes a priority, and you’ll find the key before too long.

Step 3: Return to the house and enter

When you teleport back to the house room, you’ll find that the house is now unlocked thanks to the key. When you go inside, you’ll be treated to the first bit of backstory in the game. We won’t spoil it here. However, once you’ve finished this story sequence, you’ll be rewarded with the Astronaut Figurine. This is an important item for any run and is worth the time it takes to earn. Unlike Malignant Containers, it offers benefits without any drawbacks. Bear in mind that this item will only appear once. After you’ve used it, you can’t do so again. The house will be locked and inaccessible for the rest of your game. 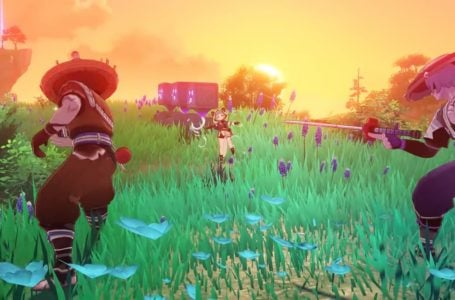