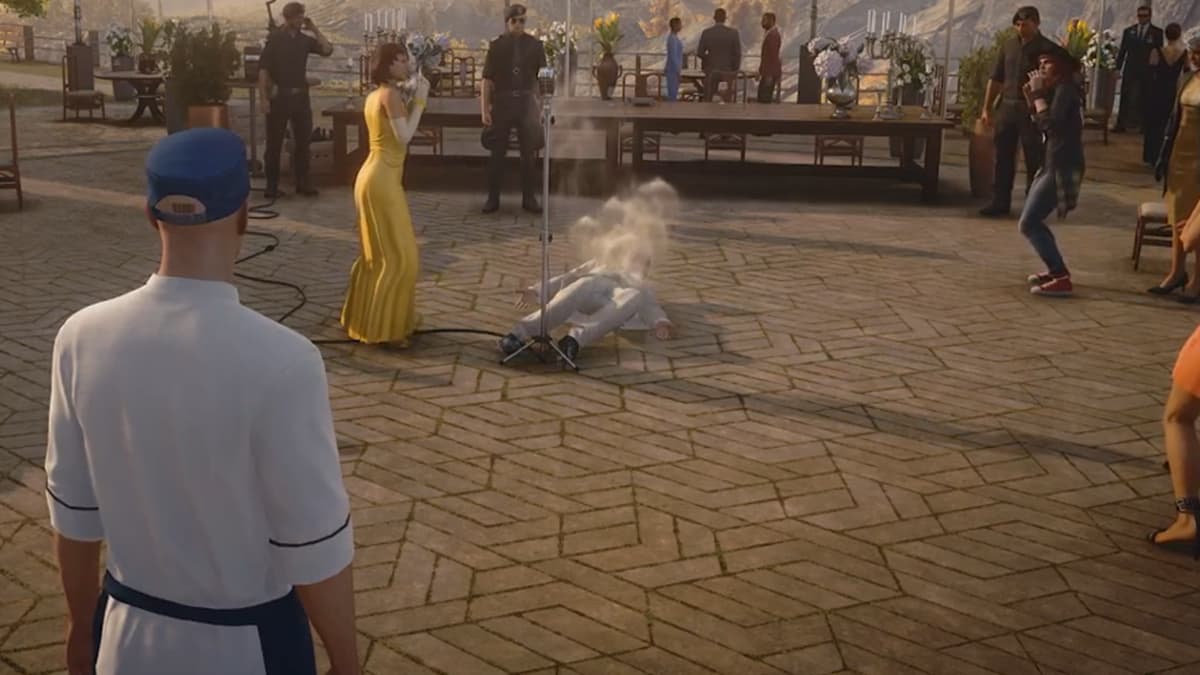 There is no shortage of creative ways to eliminate your target in Hitman 3. For example, the Mendoza level has a challenge called The Orator, which wants you to electrocute Don Yates to death with a Branson MD-2 microphone. Anyone who has put many hours into the Hitman games will know this is the same microphone you can use to kill Jordan Cross in the 2016 title. In a nod to the past, let’s go over how to complete The Orator in Hitman 3.

First, you need to find the Branson MD-2 microphone. It can be found sitting in the cinema on top of an equipment box. The cinema can be entered in various ways, but the most common will be by using the staircase near the entryway to the Tasting Room. There will be two workers near the microphone, so choose to be stealthy or not.

With the microphone in your inventory, you now want to go to the Asado and replace the microphone on the stand with the Branson MD-2. After Agent 47 swaps it out, turn around and interact with the box to turn the voltage to the maximum. Now, all we need is to get Yates to use the mic.

Nearby the microphone stand, you may notice two brother chefs arguing. It seems they need a torch to light the fire for their barbeque. Luckily, there are torches not too far away. Make your way up towards Yates’ villa and take a torch from the red van out front. Take that torch back to the barbeque pit and interact with it to ignite it. When done, the older brother will call Yates down to the party.

After waiting for a bit, Yates will eventually come down to the party and talk on the microphone. After going through his speech a little bit, he will reach his hand out to touch the mic and be electrocuted and killed on the spot, and you will earn the Orator challenge. 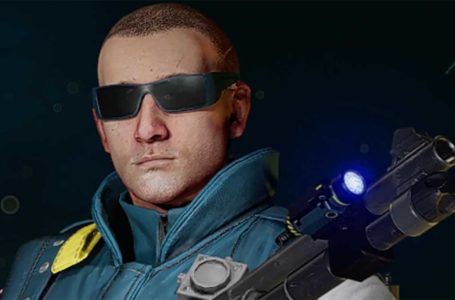 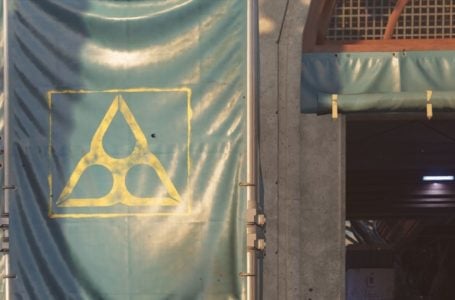 How to complete Rescue missions in Rainbow Six Extraction 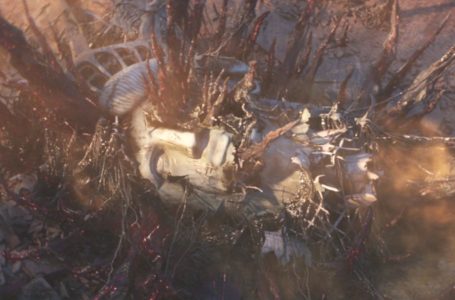 How to complete Hunt missions in Rainbow Six Extraction 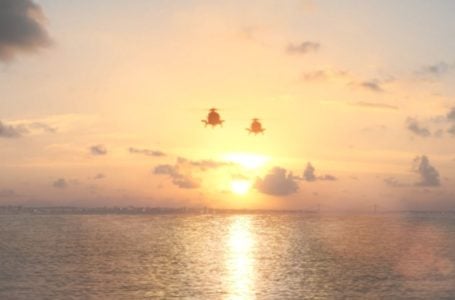 How to complete Decontamination missions in Rainbow Six Extraction