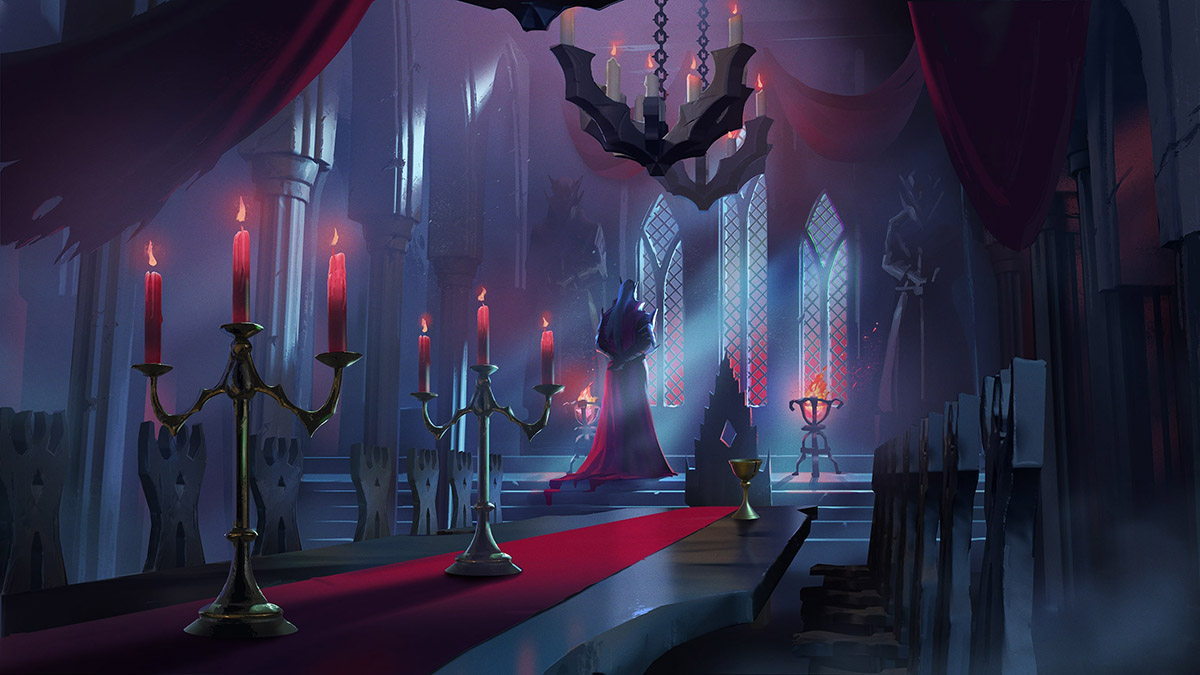 V Rising offers players the opportunity to live in a forsaken land, rebuilding their once magnificent keep while subjugating others. A large part of this game is unlocking recipes for further crafting to help build structures and craft armaments.

Related: How to unlock the Tannery in V Rising

The sawmill in V Rising is one of the initial buildings unlocked while completing the tutorial. First, players will need to craft armor for themselves. Then, axes and maces are introduced for logging and mining, respectively. Third, an introduction to stronghold hearts is completed, followed by introducing players to fortifying their keeps.

After this is all completed, the tutorial will change to ‘Getting Ready for the Hunt.’ Once this tutorial quest begins, players will have the Sawmill unlocked.

The Sawmill schematic can be found by entering build mode with ‘B’, then going to the ‘Production’ tab, and finally the ‘Refinement’ tab. It’s the first building within this menu. The Sawmill takes 400 lumber, and 80 stone in order to place. It also must be placed within land owned by the player.

Once the Sawmill has been placed, it becomes a mostly passive structure like many of the production buildings within V Rising. Lumber will be placed in it and turned into planks passively over time. Currently, players need to place 20 logs for a single plank and a single pile of sawdust — a jarring equation when one considers how planks are actually made, and that the sawmill literally saws the logs.

Later, reinforced planks will be made in the Sawmill using iron ingots and planks, having much of the same conversion rates. It’s vital for newer players to try to keep the Sawmill operational, which means having at least some lumber in there for a conversion over time. Many of the available recipes will call for planks in some form, and stalling on progress due to needing to wait on the Sawmill wastes a lot of time.