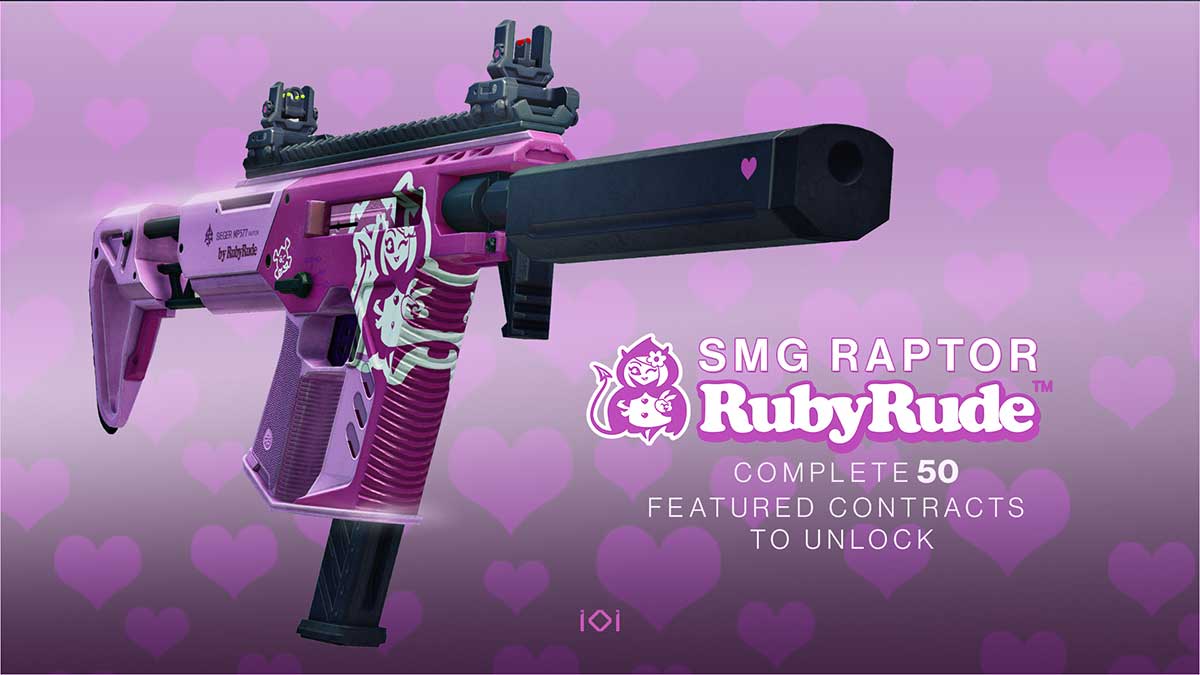 The SMG Raptor by RubyRube was added to Hitman 3 with the July 2021 patch for Season of Lust. It’s a brand new weapon and the first non-pistol to be unlocked outside of an Escalation or other mission type. In this guide, we’ll explain exactly how you unlock the SMG Raptor so you can start showing it off in every location in the game.

How to unlock the SMG Raptor by RubyRube

SMG Raptor has a relatively simple unlock requirement that simply needs a lot of time on your part. To get it, you’ll have to complete 50 Featured Contracts. Season of Sloth pushed the total Featured Contracts past 40, and Season of Lust will continue that trend and grow the number well beyond 50. So if you’re playing Hitman 3 at the time of Season of Lust’s release, you may need to wait for the first batch of new Featured Contacts to release before this weapon can be unlocked.

As of Season of Lust, you’ll have to complete almost every Featured Contract in Hitman 3 to pick this weapon up. It’s a worthy challenge and gives you an extra incentive for plowing through the growing list of the best user-created missions in the game. Unfortunately, there’s no way to cheat your way to owning this weapon. You’ve just got to methodically work your way through Featured Contracts until it’s yours.