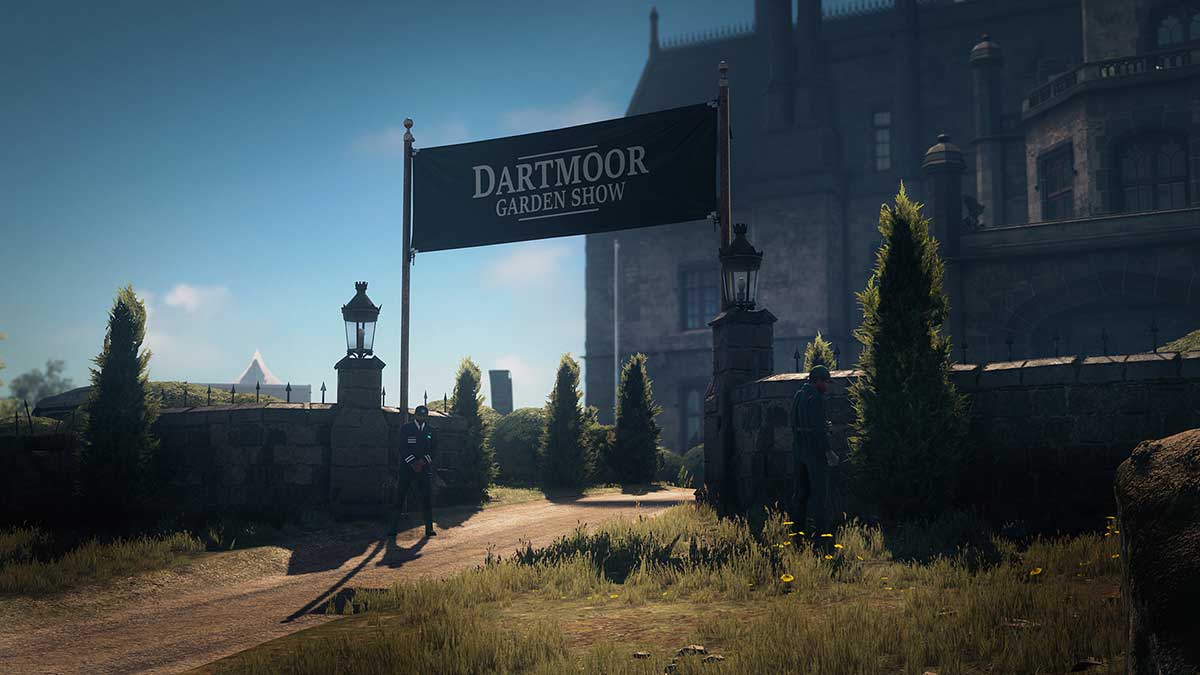 Hitman 3’s patch for July has finally arrived after being delayed for a week. The wait may have been worth it, though, With a plethora of new content revealed in the patch notes that should make playing Hitman 3 over the next few weeks a lot more rewarding.

The bulk of the new content being added to the game is the Season of Lust expansion. This expansion adds a new Escalation, The Lust Assignation, and three new rewards: the Scarlet Suit, The Serpent’s Tongue Crossbow, and The Serpent’s Bite, a remote explosive. In addition, targets are randomized in this Escalation for the first time in the Seasons of Sin Collection, adding much more replayability to the content.

IO Interactive delayed the update for a week because it wanted more time to work on a new standalone mission that would be added to the game. That mission has now been revealed as the Dartmoor Garden Show. This event will land in Hitman 3 on August 5 and will be a permanent addition to the game, free to all players. The event is a new Escalation that players will unlock the Summer Sightseeing Suit for completing. The most interesting part of this event is that targets are randomized, something that’s only rarely done in Hitman 3.

Dartmoor Garden Show is different from other Escalations, though. Once complete, you can reset the Escalation and replay it, but this time you’ll be able to choose a new starting location in Deterministic Mode. In this mode, the target randomization is removed, and you’re able to choose a target for yourself. Finally, you’ll also be able to make your own Contracts for Contracts Mode in Dartmoor Garden Show, adding one more layer of content to the user-generated mission database.

In addition to some general fixes across all platforms, two new weapons have also been added to Hitman 3 with this patch. First, the ICA 19 Goldballer is a golden variant of agent 47’s signature weapon, available to anyone who completes the Untouchable challenge. The second new weapon is the SMG Raptor by RubyRube, available to everyone who completes a whopping 50 Featured Contracts.