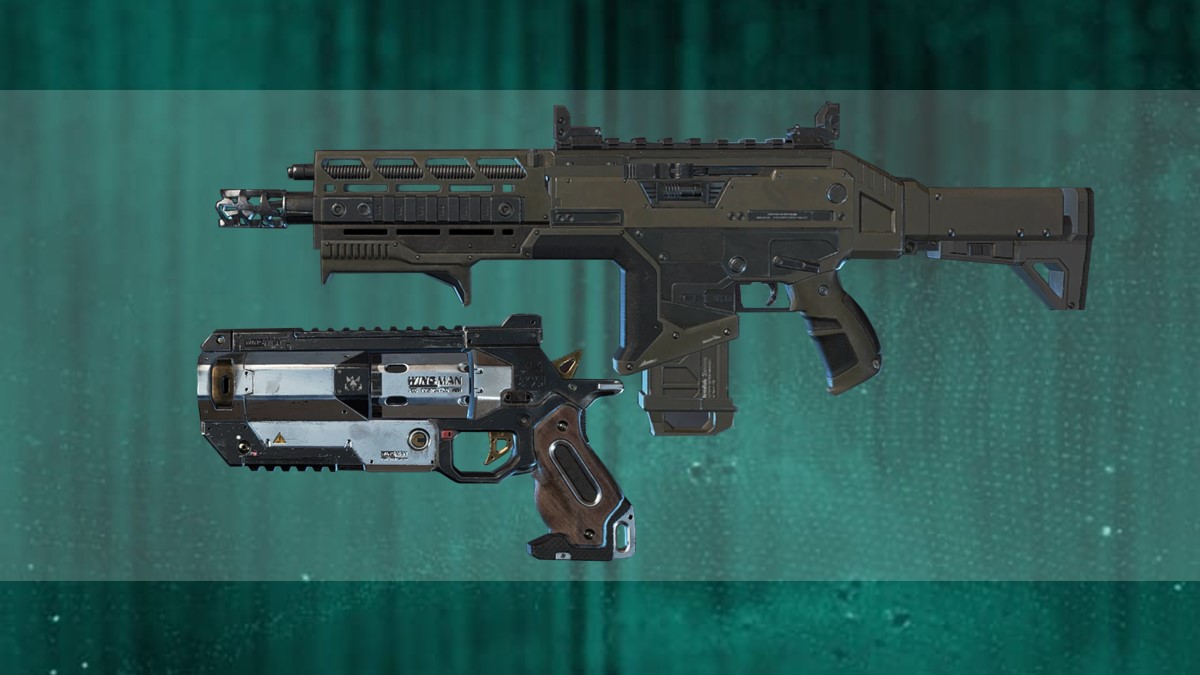 Ever have a maxed-out magazine on a weapon in a game of Apex Legends, but still want more shots? If so, your wishes have been granted, because there is a Hop-Up that will help you out with that. The Boosted Loader Hop-Up was introduced in Apex Legends Season 10: Emergence, and it can give you some extra shots in the right situations. Sadly, it is not compatible with any auto-fire weapons, but it is still compatible with two heavy hitters: the Wingman and the Hemlok.

Unlike some Hop-Ups, which only give players a single perk, the Boosted Loader actually gives players two major advantages. That said, the advantages come with a condition that must be met.

When you reload your weapon, you must be low on ammo, but not totally out of ammo. Otherwise, if you reload at 0 ammo, or with too many shots left, you will reload as normal without your perks.

Managing this Hop-Up is easier in single fire modes, but it’s even more powerful if utilized with the burst mechanic. Just be aware that with burst fire, it is easier to hit zero ammo without realizing it. Be mindful of your bullet count.