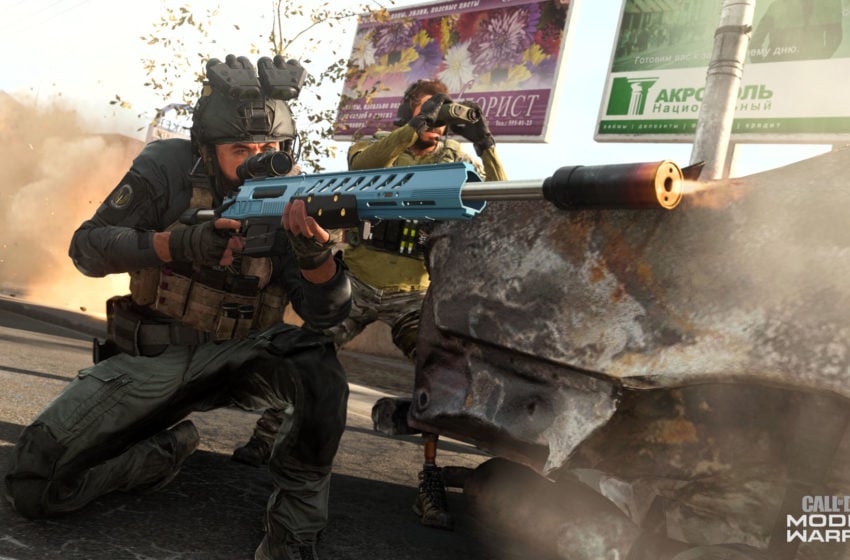 The Spotter Scope is a weapon attachment that will give players the advantage of picking out enemy targets from afar and highlighting them to their teammates during a Warzone match in Call of Duty Modern Warfare. It’s a reusable scope, perfect for planning ahead of your teammates and ensuring you won’t run into any ambushes that could be waiting for you down the next block, or in front of your pathway.

When you attach the Spotter Scope to your weapon of choice, you can use it as you would any other scope. The primary difference is you can look through it without any enemies noticing the glint of the scope. Traditionally, when you place a scope on another enemy, they can see the glimmer of it aimed down at them. That glint animation won’t happen, allowing you to mark them for your teammates. It protects you from being shot while watching enemy movements and gives you a distinct advantage when attempting to conceal your position while picking off faraway opponents.

Given the size of the Warzone map in Call of Duty, the Spotter Scope seems like a significant advantage for any team with a player using it, making it a reasonably tricky item to locate. However, it will turn Warzone into a sniper-heavy battlefield, especially with the new Rytec AMR that will be available at the same time.