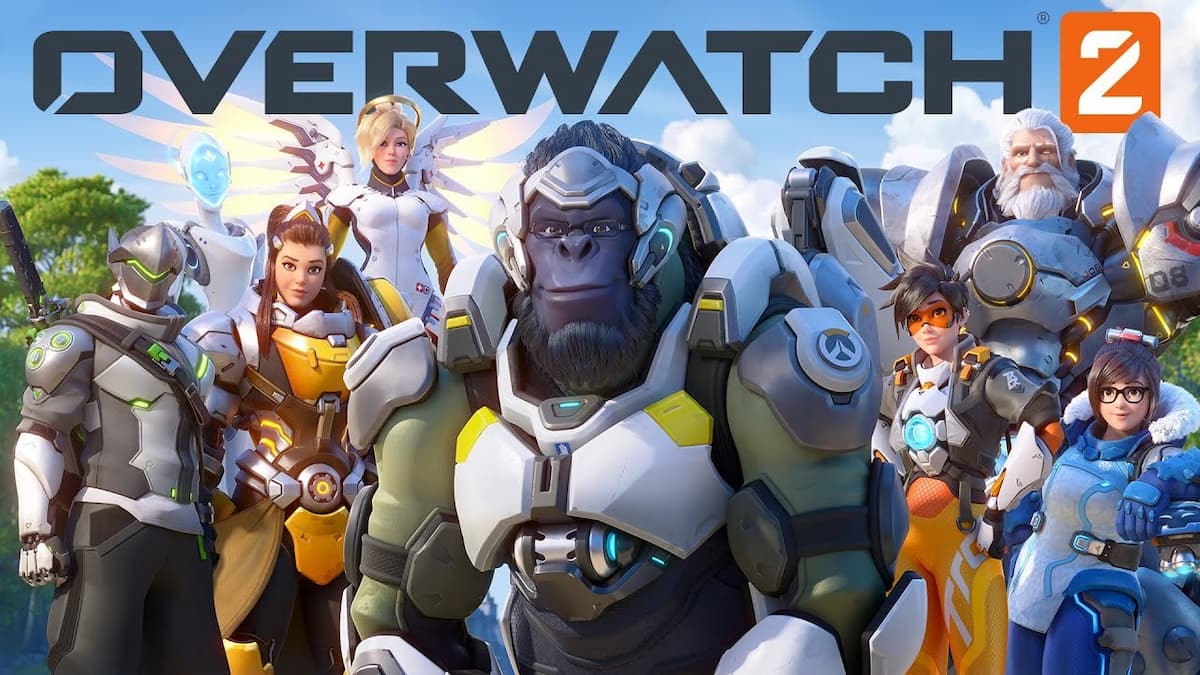 Overwatch 2 is easily one of the most anticipated releases in gaming. Blizzard’s smash hit hero shooter, which is currently celebrating its fourth anniversary, has a sequel on the way, and players want to know all about it.

Overwatch 2 will be building on the foundation put in place by the highly successful first game, and on May 20 players can get a good look at how PvP will play in the game.

The stream will begin on May 20 at 12 PM PT, 3 PM ET, and 8 PM BST. To watch the screen, all players need to do is tune in to the official Overwatch Twitch or Youtube channels.

At the moment, we are unsure what exactly the stream will contain. We expect to see plenty of new maps, and perhaps even some new heroes. Overwatch 2 will be an interesting title, as it will effectively have complete integration with the original. All player unlocks such as skins, emotes, and other such goodies will carry forward, and Overwatch players will be able to play against Overwatch 2 players in PvP.

While Overwatch 2 will be introducing new PvE modes, we won’t be getting any details of those in the stream, which will be strictly PvP focused. The finished game will contain Story Missions, where players will get to learn all about the next generation of heroes in the game.