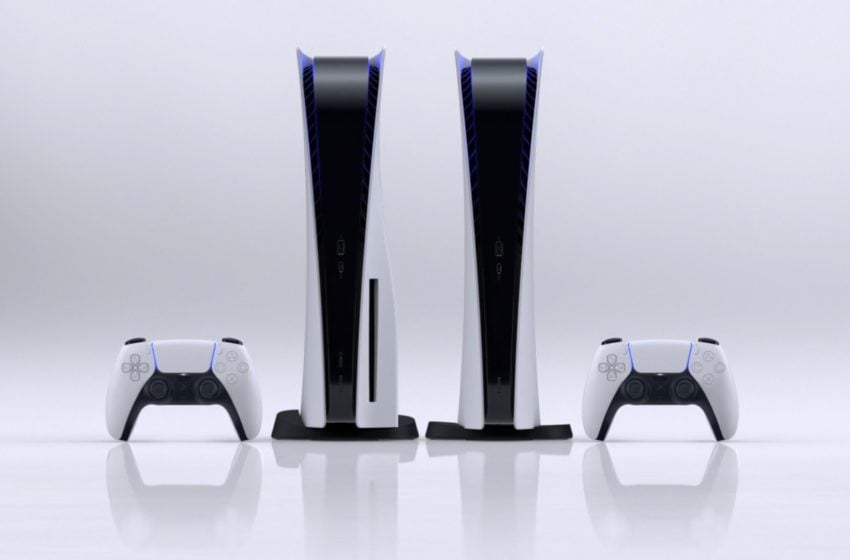 Sony is finally ready to pull the trigger on a release date and pricing for the upcoming PlayStation 5, we hope. The company has announced that it will be holding a PlayStation 5 showcase on September 16. The show will last for around 40 minutes and will feature a final look at the latest titles from Sony-owned studios and their development partners.

How to watch the showcase

The showcase will take place on September 16, and will begin at 1 PM PT / 9 PM BST / 10 PM CEST. You will be able to tune in and watch it on PlayStation’s official Twitch and YouTube channels.

What will it cover?

According to Senior Director at SIE Content Communications Sid Shurman, you can expect to get “updates on the latest titles from Worldwide Studios and our world-class development partners.”

Will they announce the price and release date?

We assume so. With a price and release date available for Microsoft’s Xbox Series X and Xbox Series S, it is time for Sony to actually tell us how much the PlayStation 5 will cost. It is hard to conceive of a world where Sony finishes up the showcase without telling us this vital information.

Should I expect leaks?

Absolutely. 2020 has been a ridiculous year for the games industry when it comes to leaks, which lets you know exactly how delicate a job it is to keep any of this information under wraps. If we don’t have an accurate leak of the price and release date before the event, we would be extremely surprised.