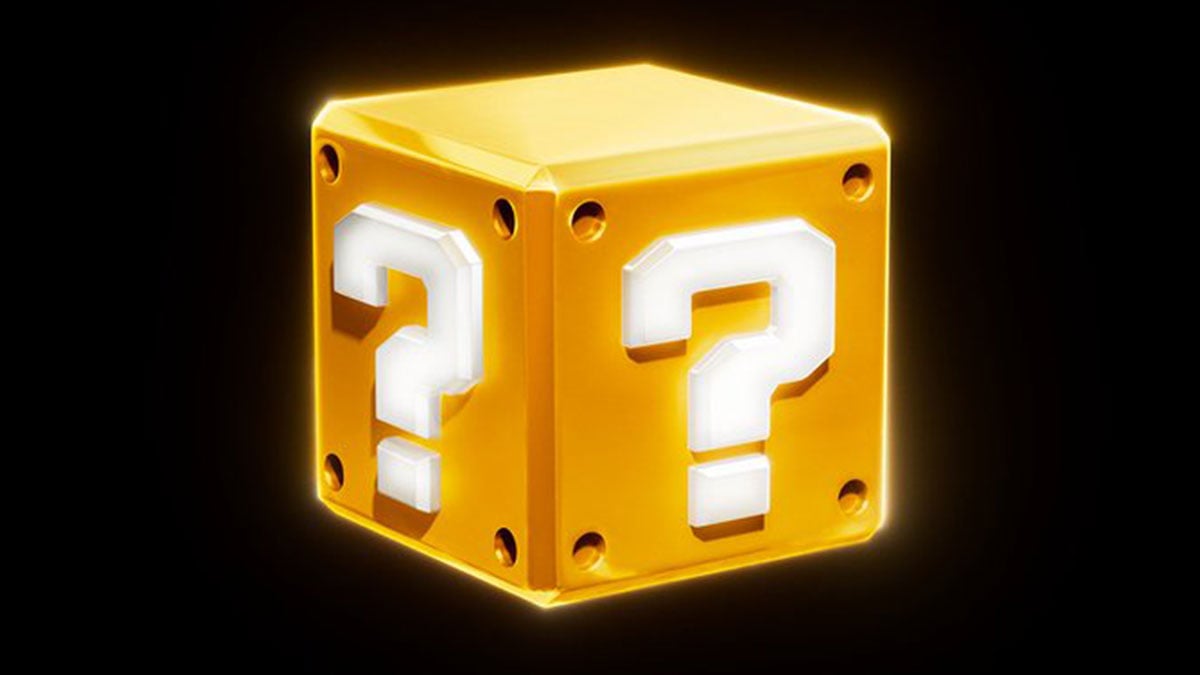 After being announced way back in 2018, we still haven’t seen much of anything about the upcoming Mario Bros. movie. We know it has a star-studded cast, including Chris Pratt as Mario, who has apparently developed an Italian-accent-less voice especially for his role as everyone’s favorite plumber. We also know it’s being made by Illumination, the animation studio behind the likes of Despicable Me and the Minions. But we’ve yet to see anything in the way of clips or teasers to give us a sense of the movie’s style or visuals. We don’t have much longer to wait, though, as the first trailer is set to premiere soon.

Related: All voice actors in Super Mario Bros: The Movie (2022)

In an announcement on Twitter, it was revealed that the first teaser trailer for the Mario Bros. movie will premiere at this year’s New York Comic Con. The screening will happen on the first day of the convention, Thursday, October 6 at 4 PM ET. The movie itself was originally slated for a 2022 release but was eventually pushed back to April 7, 2023.

Of course, if you happen to be attending New York Comic Con this year, you’ll be able to see it there. But, for the vast majority of us who won’t be making the trip, there will also be streams of most panels on the Popverse website. Although many of these streams will only be available to Popverse members or anyone with a New York Comic Con ticket, some of the bigger ones, including the new Mario Bros. trailer, will be streamed for free to anyone who tunes in. If you don’t watch when the trailer goes live, it will be available as a video on demand after the fact on the same page.