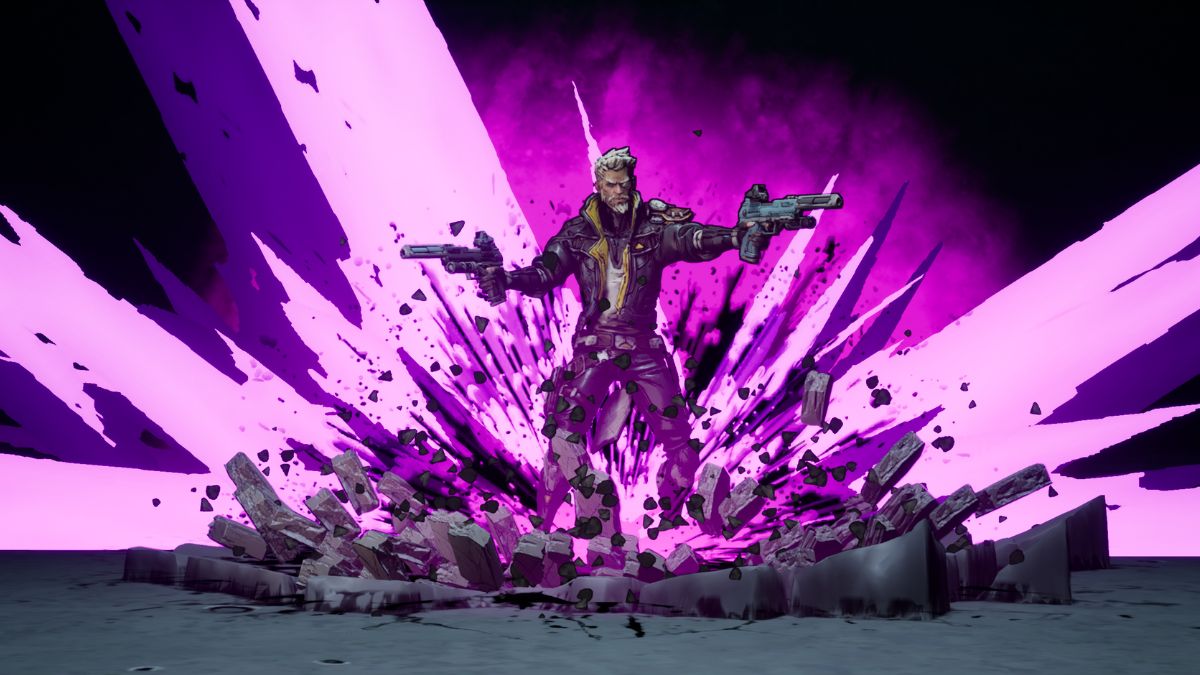 As you progress through the game, you will periodically run across a character named the Badass Superfan. This side character puts his heart and soul into the game of Vaultlanders and wants nothing more than to defeat you. You will start the game with a Vaultlanders figure given to you by Phuong, but you can find more throughout the game by searching the free-roam areas and by defeating the Badass Superfan whenever he makes an appearance.

You will need to compete in many Vaultlanders battles as you progress through the game, but you can also participate in them through the menu. Go to the extras menu and select the Vaultlanders Battle option to compete in a match against an AI. The goal of a Vaultlanders battle is to defeat your opponent by dealing enough damage to their figure. Each figure has an attack and defense stat that you can see from the character selection screen. You can also see a character’s special ability in the menu.

During a Vaultlanders battle, press the button that appears on the screen to rapidly attack your opponent. You will get the opportunity to attack for a few seconds before it becomes the enemy’s turn to attack. When the enemy attacks, press the button that matches the direction of the arrow that appears on the screen. This will make you dodge the enemy’s attack. Keep doing this until the opponent is done attacking.

If you manage to dodge all of the enemy’s attacks, the opponent’s figure will get stunned. Any attack performed against a stunned opponent will automatically be a critical hit. Keep repeating this process until the enemy’s health bar is drained. Once this happens, perform the button combo that appears on the screen to perform a finishing move and win the match.